One of Nigeria greatest music export, Wizkid turns a year older today, 16th of July. The self acclaimed ‘Baba Nla’ has done well in the music industry, locally and in the international stage as he has sold out concerts with the recent one at 02 arena where he sold out the whole venue, he’s also getting nominations awards as well as claiming them.

Below are some of his greatest achievements: 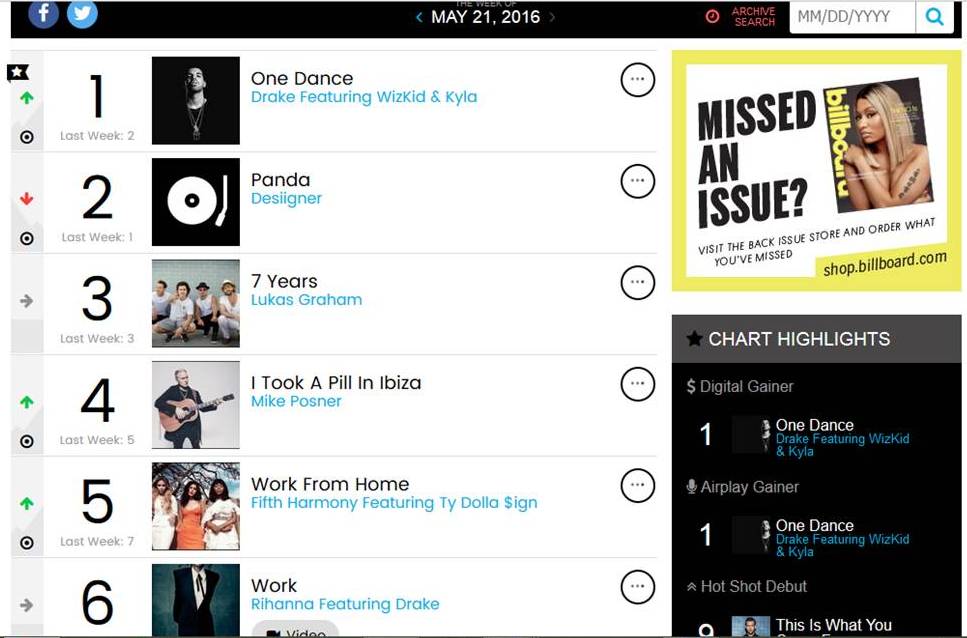 Youngest African Artiste to get a Grammy nomination

Wizzy Wizzle as he is often called by Guardian Life’s cover star DJ Jimmy Jatt is also the youngest African Artiste to get nominated for a Grammy award Courtesy of the 2016 Drake album, Views.

MOST READ:  4 Effective Way On How To Use Twitter For Artist 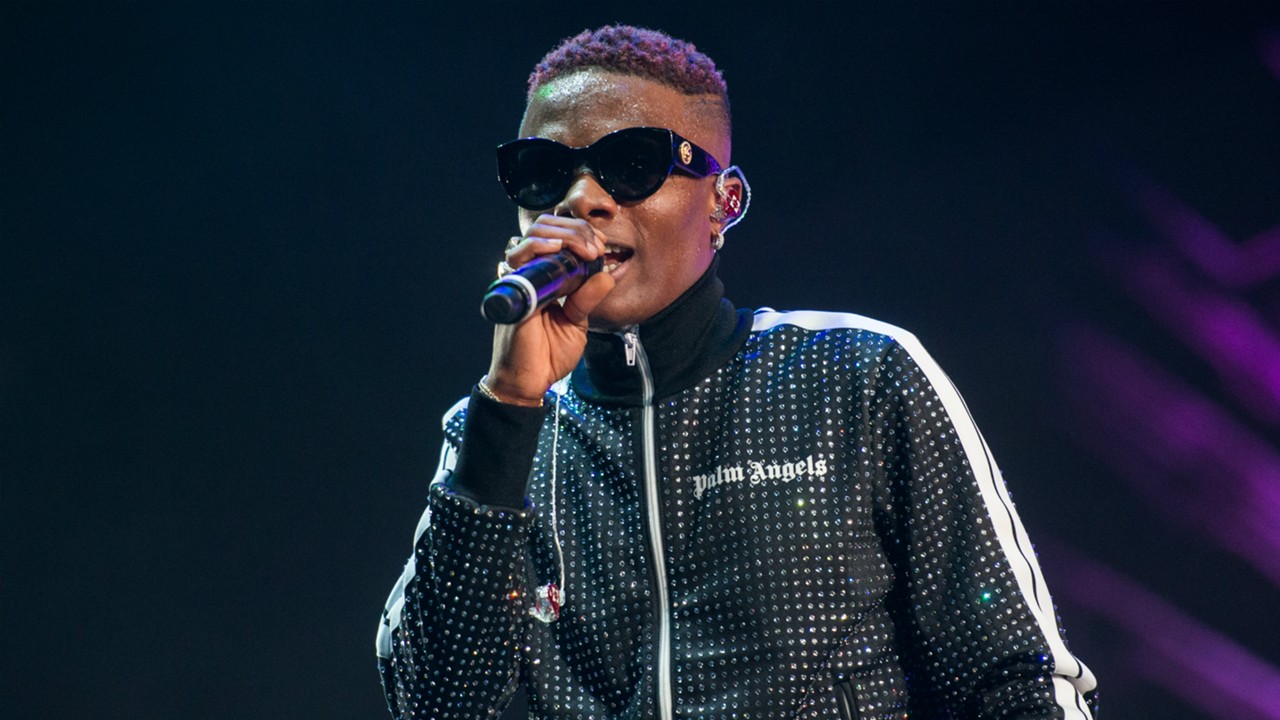 Wizkid is the first African to not only perform but also sell out London’s most iconic venue, Royal Albert Hall as Headliner, joining musicians like Beatles, Adele, Elton.

He sold out the venue in less than 72 hours and had a stellar performance.

Nigerian Artiste with the most award nominations in Nigeria 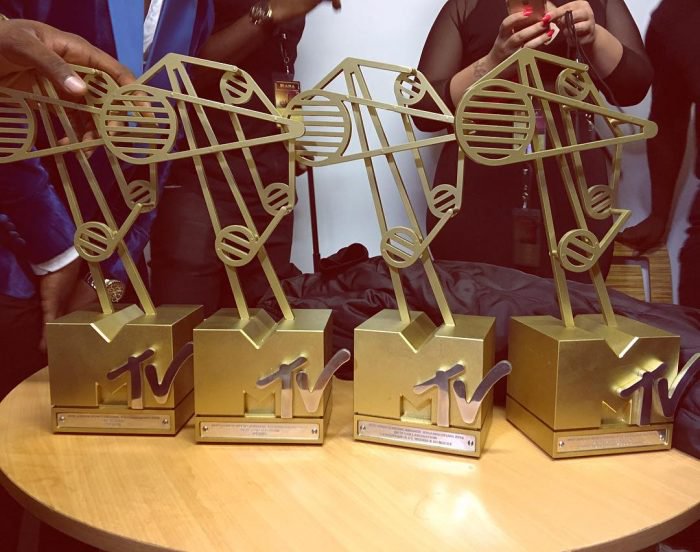 The First Nigerian To Win An ASCAP Award

Wizkid is also the first Nigerian (if not African), to bag an international award from The American Society of Composers, Authors and Publishers (ASCAP).

MOST READ:  Wizkid's top 5 performances as a featured artist

The award was given to Wizkid in recognition of his role in the writing of Drake’s chart-topping hit single “One Dance”.

Wizkid is really the first Afro-pop artiste to appear in the Guinness Book of World Records. This is as a result of his contribution to Drake’s smash hit, ‘One Dance’, which topped several charts worldwide.

Although the song is technically Drake‘s single, Wizkid has songwriting credits for the One Dance which has the Guinness World Record as the most played song on Spotify with over 1 billion streams.