Ayodeji Balogun aka Wizkid was born on the 16th of July 1990 in Surulere, a residential and commercial area of Lagos. He grew up in an interfaith household with twelve female siblings. His mum is a practicing Christian while his father practices Islam.

The Nigerian singer and songwriter attended Ijebo Ode Grammar School. In mid-2009, he dropped out of the Lagos State University (LASU) to focus on his musical career. He later attended Lead City University in Ibadan but dropped out as well after completing just two sessions.

During a radio interview with Tim Westwood in 2012, Wizkid stated that his dad has three wives. While growing up, the songwriter listens to songs from King Sunny Ade (KSA), Fela Kuti and Bob Marley. He went by the stage name ‘Lil Prinz’ until 2006. 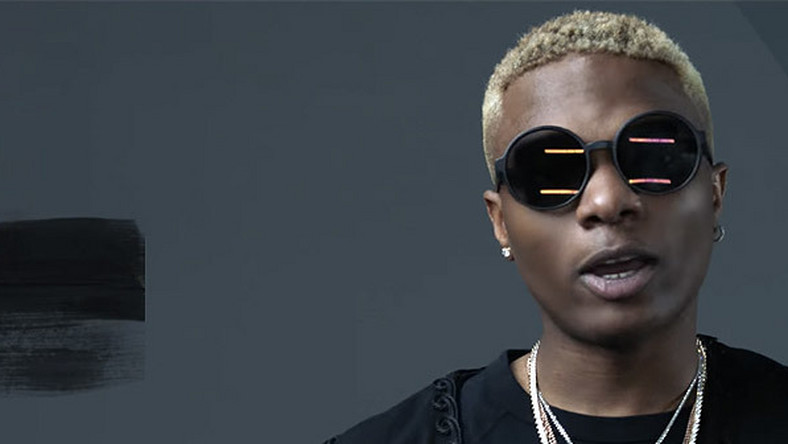 During an interview with 78 TV, the music act said he formed a group called the ‘Glorious Five’ with few of his church friends. The group managed to release an album prior to disbanding. He later met OJB Jezreel, a record producer who prevented him from recording for a full year. While visiting OJB’s studio studios frequently, he watched and listened to 2 Face Idibia record songs for his ‘Grass to Grace’ album.

MOST READ:  Do Tekno still have more to offer the music industry

According to Ayodeji, his parents were initially not in support of his musical ambition right from the onset. In order to gain his father’s trust, he hard to work very hard and also spent lots of time in the studio.

Wizkid sees Naeto C, a Nigerian artist as one of the people who mentored and coached him when he clocked fifteen years old. He worked seriously with OJB Jezreel, Naeto C, Ikechukwu and M.I while developing his musical career. In 2009, he linked a record deal with Banky W’s Empire Mates Entertainment (EME).