Former Mavin queen, Tiwa Savage moved on from Don Jazzy and it seems like her career is dragging a bit. She is still picking things up as a free artist but the fans are asking for new banging tune. 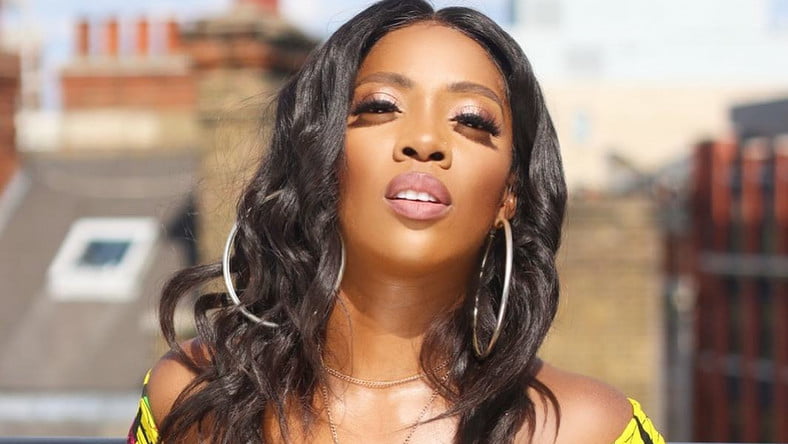 Her new singles will be released under Universal music group and we are all waiting for her to release her first official single. The most recent releases from Tiwa Savage are featured songs.

Could it be that she’s overwhelmed since going solo?

Her work load has doubled and she would have to find her own producer, write her own songs. Donjazzy used to carry the load for her but now she’ll be without Don Jazzy’s help.

She’s promoting Ello Baby song that she did with Kizz Daniela a lot and we can assume that she has rights to that song. However, she’s still due to release her own official person single for the year 2019.