From the beginning of the year, a number of Nigerian artists have hinted that their albums will be released soon. While some haven’t been specific about the date, August has been set aside by some to release their project.

Below are the upcoming albums set for release in August:

Most people thought her song with Zlatan was a one-off, but DJ Cuppy is proving them wrong. 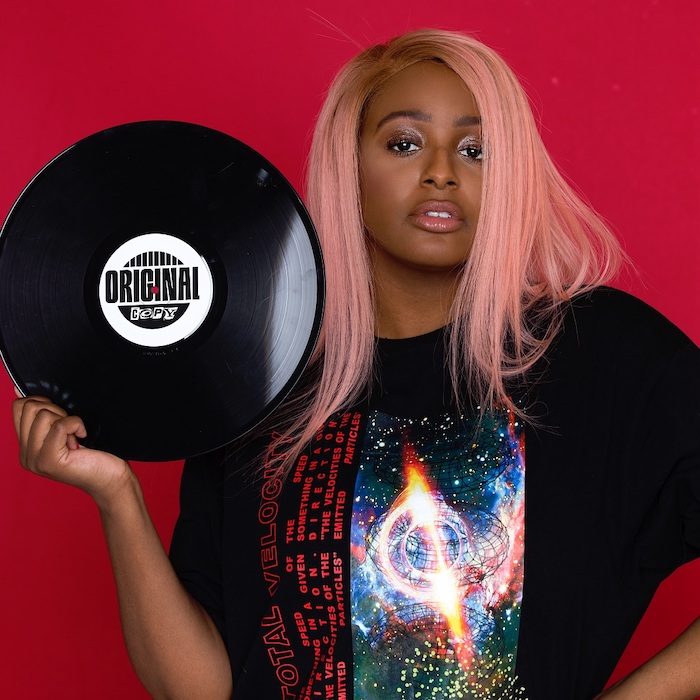 DJ Cuppy is focusing fully on her music career, seeming to leave her days of being recognized only as a deejay behind.

Original Copy was initially intended to be an EP until DJ Cuppy announced that it will be an album, set for release sometime in August.

Her debut album will feature 13 artists on the tracks. 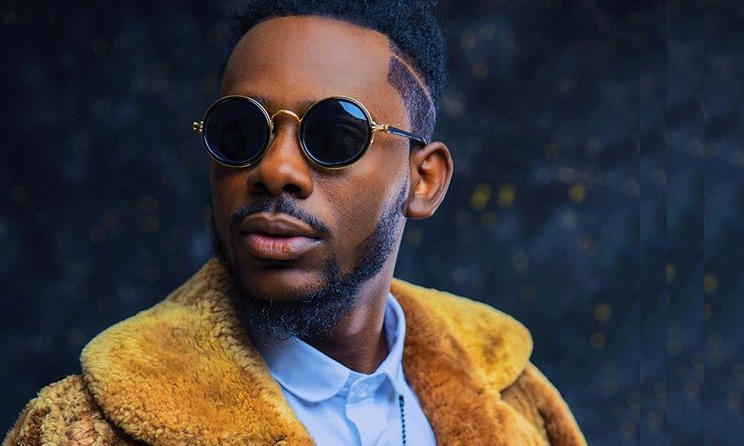 Adekunle Gold has finally announced the official date of release for his highly anticipated album.

After keeping his fans waiting for two years, Adekunle Gold is ready to release his 3rd album on August 29.

MOST READ:  Can the Music Industry do as much for the Nigeria economy as Nollywood ?

Appropriately named, this album will have fans experiencing the full transition Adekunle Gold has made into the Afropop genre.

If his recent song, AG Baby, is anything to go by then this album is going to be fire! The entire rebranding of Adekunle Gold might be worth it after all. 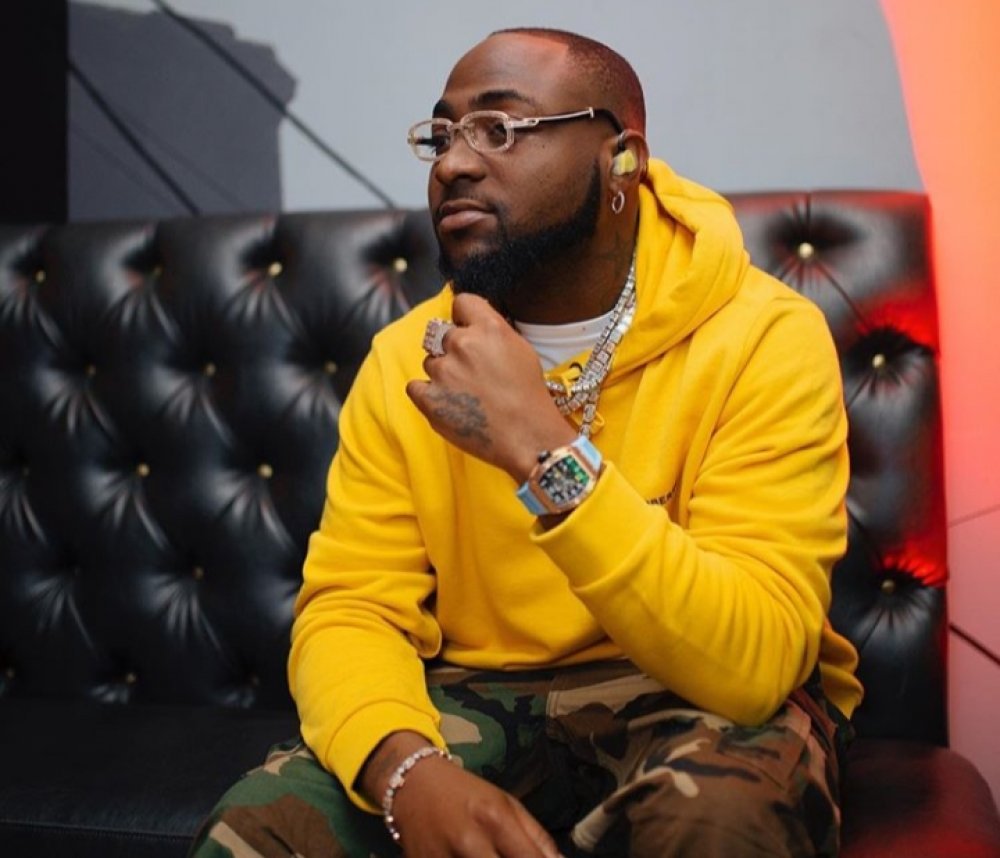 After a good year in 2019 with his A Good Time, Davido announced that he would be releasing his 3rd studio album this year.

This is an unusual move by the artist, who waited 5 years after his second album, OBO, before releasing A Good Time last year.

A Better Time will feature several artists, including Nicki Minaj, and Tiwa Savage.

Originally slated for release in July, Davido has postponed its release. Rumours have it that the album will be released in August.

He’s currently on a social media break to work on his new album.

MOST READ:  Maleek Berry shouldn't be underrated, he deserves some accolades!!!

After a successful reception of his fourth studio album, African Giant, Burna Boy is set to release a fifth.

According to legendary rap artist, iLLBliss, the world is not ready for the fire and gem that will be the Twice as Tall album.

Although Burna Boy told his fans that his album will be released in July, “By God’s grace,” Twice as Tall seems to have been pushed to a later date.

So far, nothing has been said about its release happening in July anymore. So it’s safe to believe that the album will be launched in August.