During the heat of the endSARS protest, popular Nigerian music has been used by the youth to send messages to the Nigerian government as they make their demands to end police brutality.

These pieces of music have brought about unity amongst the people and have broken bounds beyond culture, tribes, religion, and regions as youth can be seen chorusing to songs on the top of their voice as they cheer each other.

Nigerian music has shown that we can all be united and live as a family if only the leaders will be ready to yield to the changing times and support the movement for a better tomorrow.

These Nigerian songs have been able to energize youth as they unite to protest bad governance which has led to break down in the Nigerian democracy as wickedness and corruption take to play. With a unified voice, they sing against bad governance as their protest floods various states across the country taking their protest to the National assembly, government house, police stations, government officials including the Federal capital territory. Some of the songs that mad the moment are:

MOST READ:  List of Nigerian artist born in January 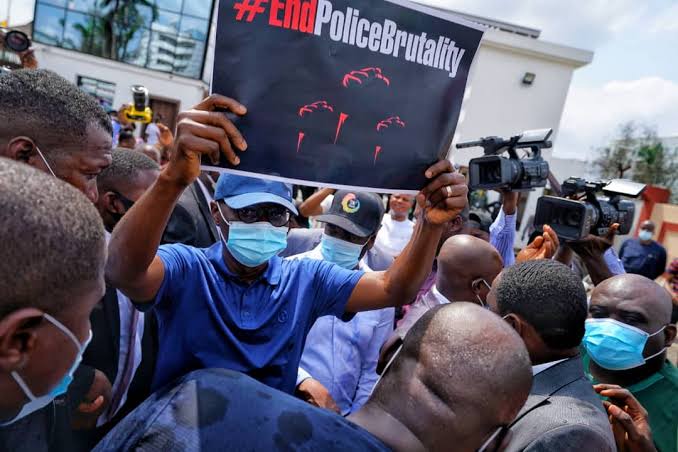 # FEM by Davido
Fem which means “keep shut”; although the song has its ulterior motive, the Nigerian youth has directed it to toward the Nigerian leaders and politician, sending a clear message to them to keep shut and stop lying to the people. They talk too much and many of their words are lies. Particularly used against he Lagos state Governor Babajide Sanwo-Olu who wanted to address the youth but was shunned as the youth weren’t impressed with the performance of his governance. 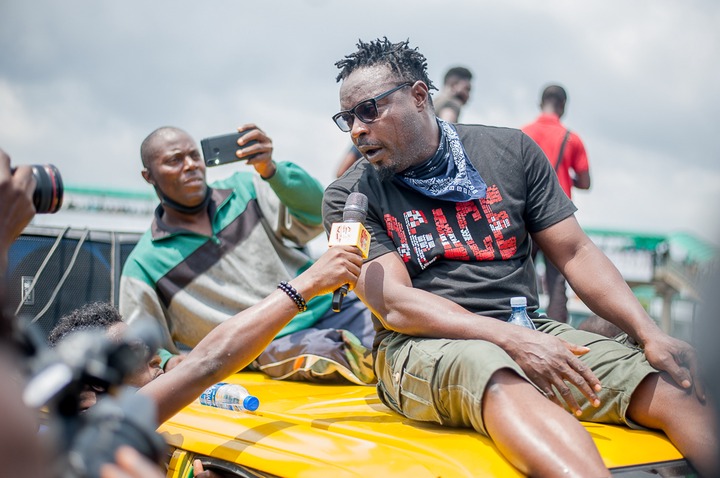 Although a very old song which reigned in early 2000, the #endSARS protest has revived it. The song was from an album by Eedris Abdulkareem, Letters To Mr. President. The song expressed that the country was in a state of confusion and chaos. It was a theme song for protesters at Port Harcourt as they rally against bad governance in the country. The chorus quotes “Aye o le o, aye l’o m’aye le…” which translates that “Life is easy, people just make life hard…”. The song is directed to the government telling them that life is easy but they have made it so hard for the Nigerian youth and the citizens at large. It a cry out that we ought not to be in all this hardship if not for the wickedness of the Nigerian leaders who have turned the country upside down. 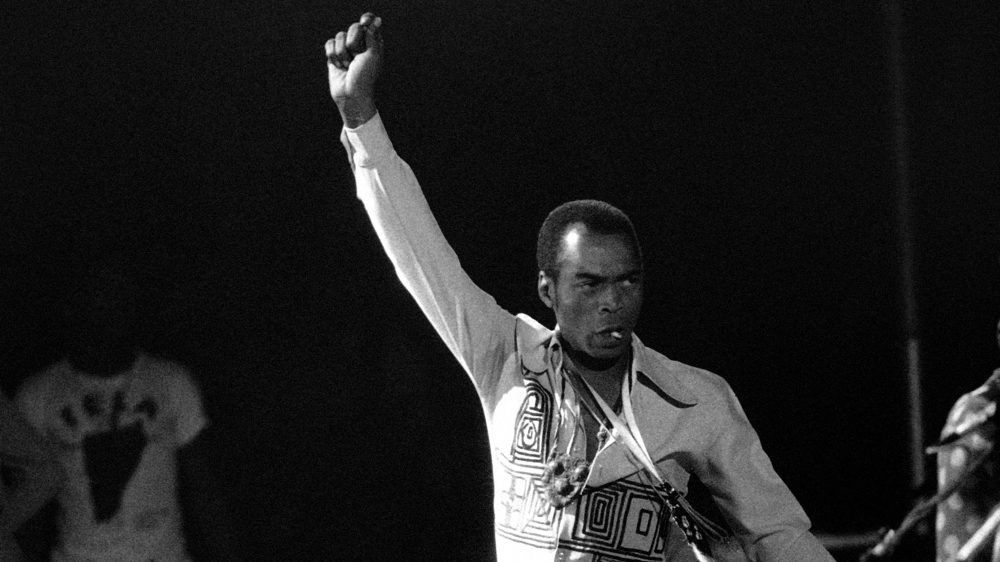 Zombie which was a song against the military government during the era of Fela also became an anthem for the #endSARS protesters. It was a cry out against police brutality and telling the government that it must end. The Nigerian youth laments oppression from the arm-carrying, uniformed men who are supposed to provide security for the people but vice versa the people have suffered more harm in their hands.

MOST READ:  3 Nigerian music collaborations that ought not to have happened!

# Monsters You Made by Burna Boy

‘Monsters you made’ is the play of the moment we see happening as the Nigerian citizens begin to fight and there is chaos everywhere at the rise of scandals of hidden palliatives which was meant for the citizens. ‘Monster you made’ predicts what will happen to the Political elites if they don’t change their ways, there will be an uproar from the citizens to fight for their rights and lives.