2baba, whose real name is Innocent Ujah Idibia, is one of the most loved contemporary Nigerian musicians. The  Idoma ethnic group in the southern part of Benue State is one of the biggest frontiers of Nigerian and African music in the 21st Century. There are only a few things one might mention that 2Baba may not have accomplished, because looking at his calibre of artiste he has done it all. He has been there, done that and even done some more.

Within his over 2 decades of of artistry, the Hypertek Digital head honcho is a standout amongst the most enriched Nigerian artistes. His own honors outnumbers his age and he is as of now 42. Talking about international exposure by means of music, 2Baba has been there. He has had the chance to grace a portion of the greatest stage on the planet, one of which would perform at the 2010 FIFA World Cup in South Africa. He has visited the world with his music. In particular he has carried on with the LIFE over and over, the most famous baby daddy of his time before at long last settling down as a wedded man. Lets not overlook his discography has an enviable measure of hits. The “African Queen” crooner keeps the stream in place like an oasis.

MOST READ:  Five things you don't know about Olamide

However, regardless of how gleaming 2Baba’s journal (bio) is composed, the 42-year-old artist has failed in a specific area, as a musician.

An artiste in the caliber of Innocent ‘2Baba’ Idibia ought to have son!!! 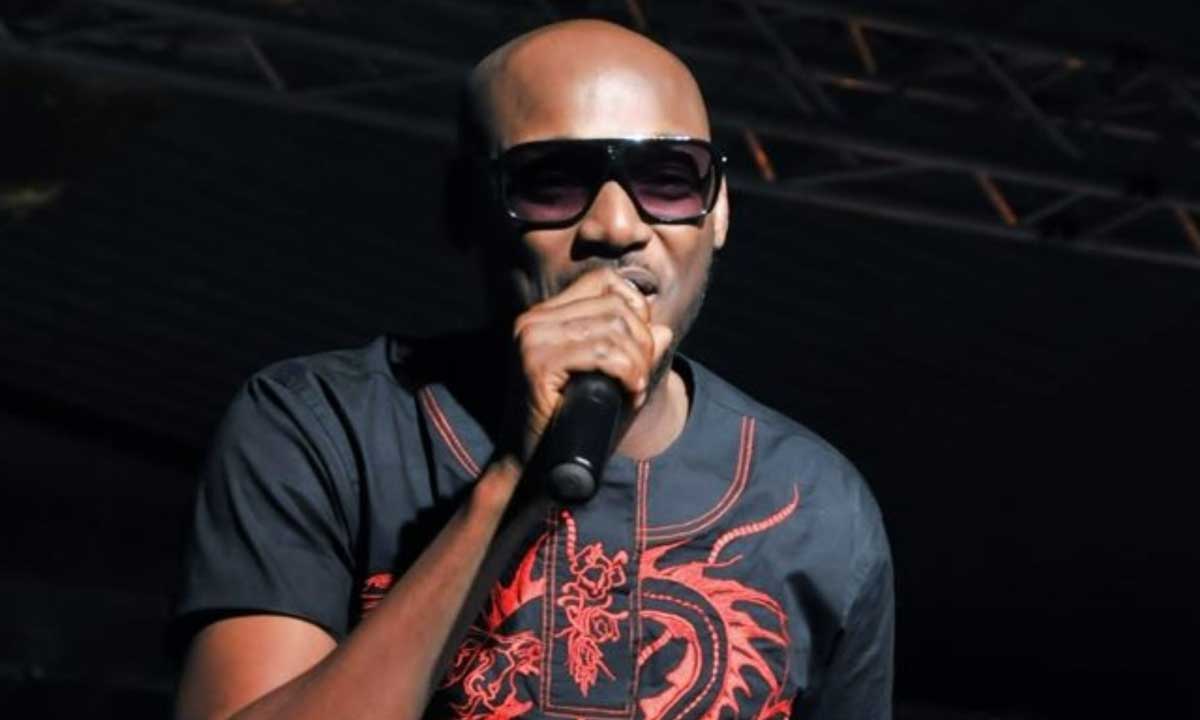 Having a son doesn’t mean a biological child, which obviously he has fathered male kids. 2Baba truly does not have somebody he has coached directly to enormity. He has neglected to recreate his accomplishment in any youthful artiste. Without mincing words, the Nigerian music legend as he is affectionately alluded to is a huge inspiration to a lot of artistes in the Nigerian music industry. A few stars have been inspired by him to seek their love for music professionally and have also succeeded at it, however there is nobody specifically tutored by 2Baba that has repeated portion of his prosperity. No not one!!!

The story about the rise of 2Baba is very well-known, start from his days at IMT Enugu to forming the boy band Plantashun Boiz and subsequently going solo is notable. His spell at Kennis Music which generally supported his solo career is all regular information. The end of the Kennis Music era and the beginning of Hypertek Digital follows sequentially. In all these, the “Only Me” crooner has truly not released a sprouting ability to huge music stars like Wizkid, Davido, Olamide, Kiss Daniel and so on.

We shouldn’t discuss about Dammy Krane who is only a fleeting sensation. All things being correct, he ought to play in the league of Davido, Wizkid or Olamide. Dammy Krane had a promising start at the beginning periods of his career, yet it’s a pitiful reality there was not deposit of 2Baba’s significance in him, not even half. 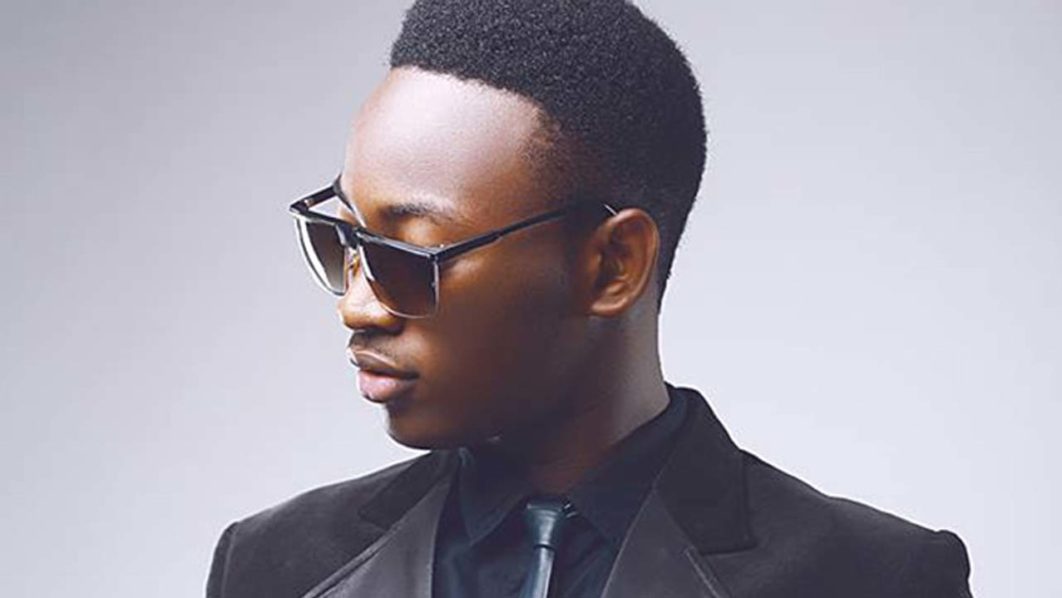 The likes of Davido, Olamide, Wizkid can state they have specifically affected the development of buzzing music stars like Mayorkun, Dremo, Lil Kesh, Adekunle Gold, Mr Eazi and so on. In any case, that can’t be said insistently in regards to our dear 2Baba.

MOST READ:  5 times Pasuma teams up with hiphop artist

If there is anything 2Baba has failed at, it would be his failure to impact a young artiste’s career from a place of blankness to sweet fame. The Nigerian music legend has been incredible at a considerable measure of things yet has not been a decent tutor to up and coming acts. The word here is mentor not the loosely used role model.

Perhaps, it may not be too late if our G.O.A.T begins to groom OTiKe into an act that would drop back to back hits and comfortably challenge for top awards and win.

2Baba’s most noteworthy error would be that up till now he has not possessed the capacity to birth a successful music star in the alliance of Wizkid or Davido he can really be proud for when he is done.Perhaps it’s not very late!