Orlando Owoh was popularly refered to as Chief Dr. Orlando Owoh. He started his career as a drummer and was hired by Kola Ogunmola Theatre Group to play drums and sing. After some year of apprenticeship and playing for various band, he formed the Omimah Band in 1960 and his music career span for about forty years and became a prominent figure in Nigerian highlife music. He had over 45 albums to his credit

Isaiah Kehinde Dairo was the son of a drummer and took interest in listening to the early pioneers of jùjú music and experimented with drumming. He rose to prominence after he formed his musical group called the Morning Star Orchestra in 1957. Diaro was skilled at playing instrument and he was the first high-profile musician to play the accordion.
He gained much attention after Nigeria gained independence, his band toured Europe and North America
His popular music includes Mo ti yege, Yoruba Solidarity, Erora Feso Jaiye, Salome 92, Ashiko (1994). Dairo died in the year 1996 at a tender age of 39.

MOST READ:  If You Could Switch Lives With Any Of Your Favorite Musician, Who Would It Be? 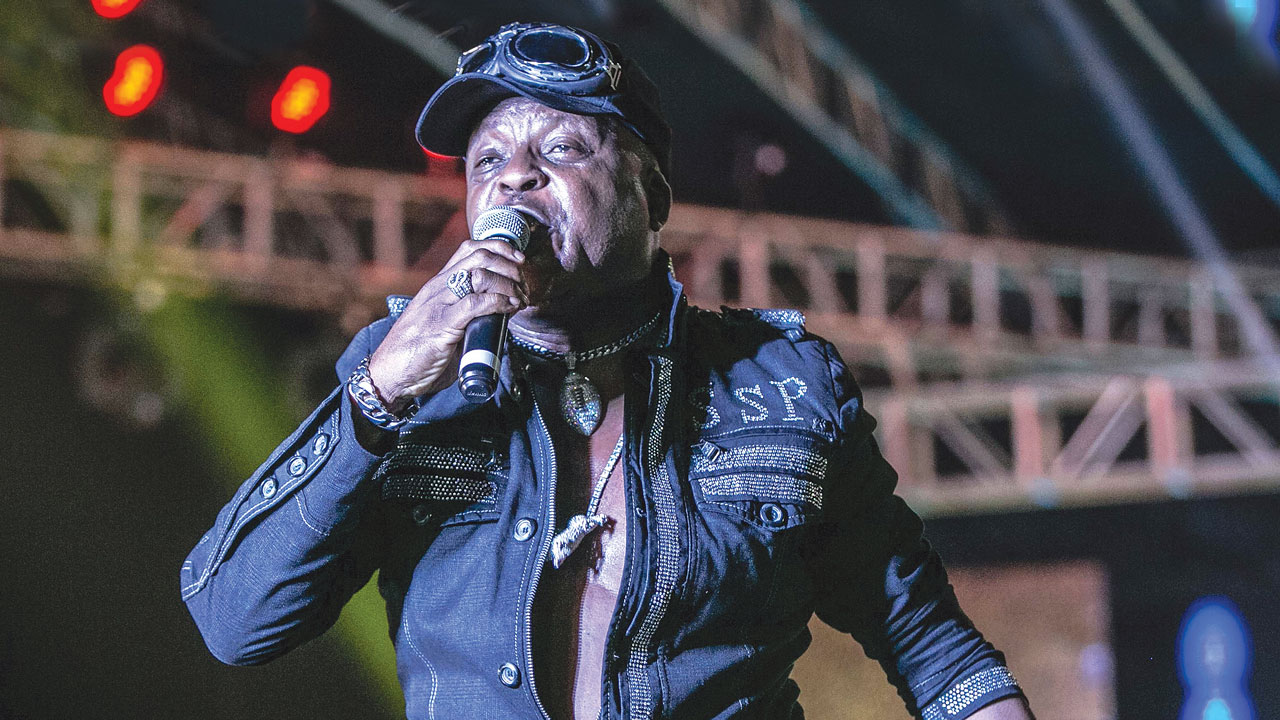 Oluwashina Akanbi Peter was one of the top players to have changed and revolutionized the Juju Music scene in Africa with his band group called International Stars. He started out with a group formed with his friends before he joined Ebenezer Obey’s band as a pianist and later joined General Prince Adekunle’s band as a guitar player. He went further to form his band and released an album “Afro-Juju Series 1” which went double platinum. He has over 16 music albums to his credit and he toured South Africa, Europe, Germany, United Kingdom, Italy and United States.

Lawson was known to shed tears while he performed and his music style was very emotional. He sang in different dialect within and outside Nigeria. He became one of the best-known highlife musicians of the 1960s in Africa