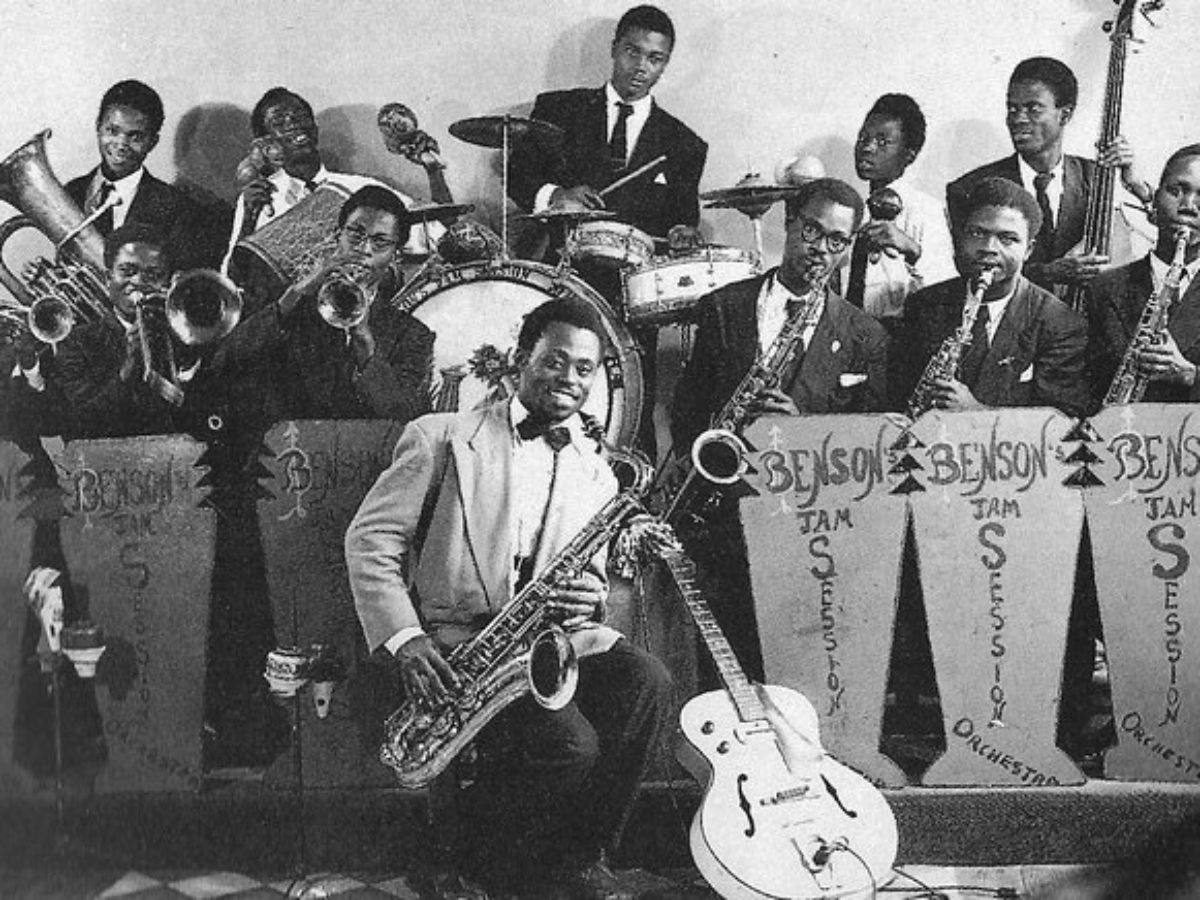 Bernard Olabinjo popularly known as Bobby” Benson also played influencial role in the Nigerian music scene in early years, his song “Taxi Driver|” was a classic hit. He was one of the pioneer of nigerian highlife music along with his band and also impacted the evolution of juju music.
Among his band were other great singers like Sir Victor Uwaifo, Bayo Martins, Victor Olaiya who was a trumpeter in his band.
Other hit song by him are “Gentleman Bobby” and “Iyawo se wo lose mi”, “Mafe”, “Nylon Dress” and “Niger Mambo”.

Christogonus Ezebuiro Obinna also known as Dr. Sir Warrior, was the leader of the Oriental Brothers International Band very famous among the Igbo highlife music scene. Although his group was born out of many split among the band, Sir Warrior was very much recognised.
The band came into existence in Igbo land three years after ruin from civil war. They were the pride of the people and gave joyb to the land with their many hit songs. His group also played internationally in London and the United States of America 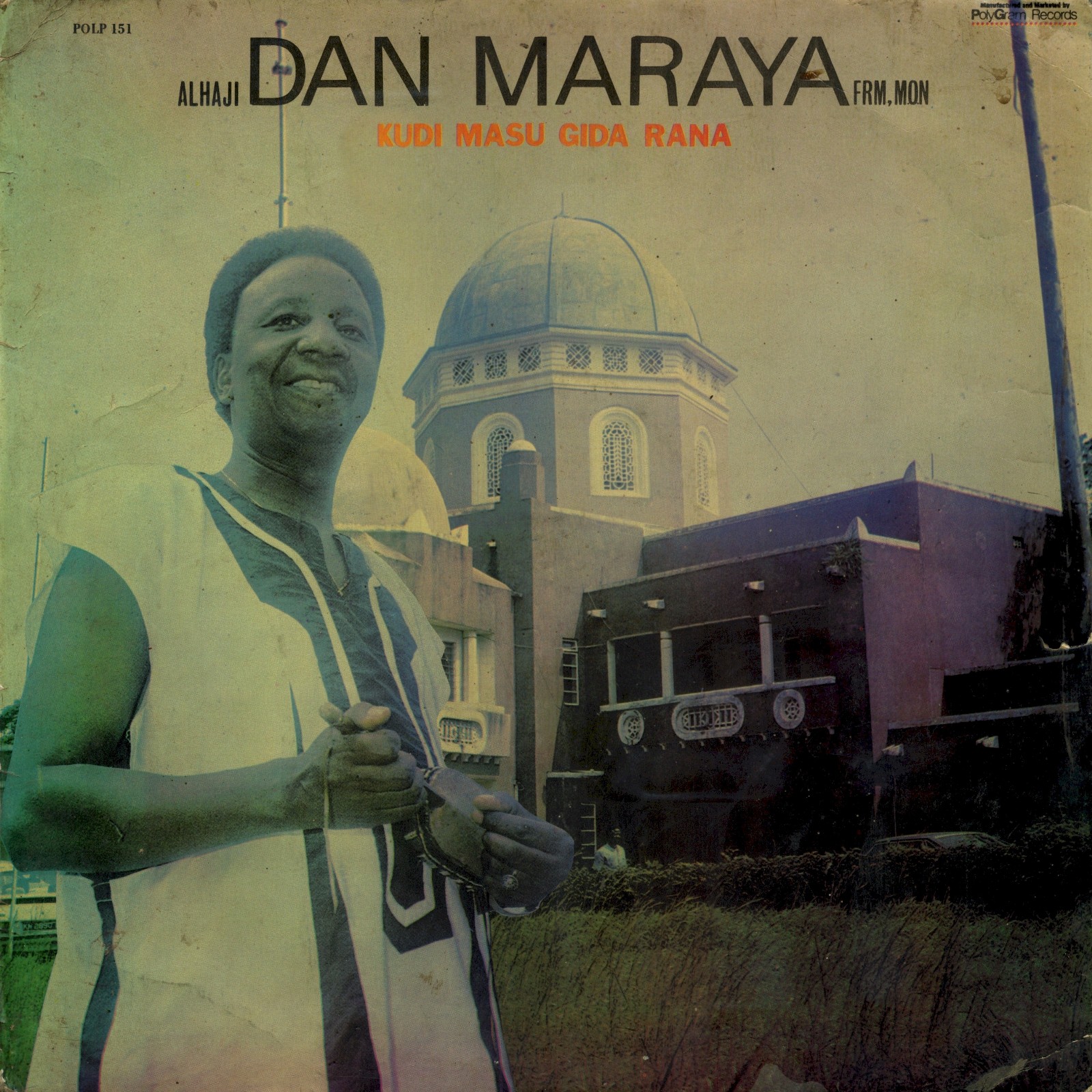 Adamu Wayya Maraya was widely known for his use of the Kuntigi which he uses during his performance. He was very famous amongst the hausa. His very popular song is “Wak’ar Karen Mota” which was a praise song for mini bus drivers. He also sang song hailing soldiers and gave stories of war.
He sang at traditional gatherings, marriages and different other local and national ceremonies.

Popularly called Chief Commander, Ebenezer obey was mentored by Fatai Rolling-Dollars. After he started his band, he known for his use of Yoruba percussion and guitar in his in playing highlife-juju fusion,
.He started out as a secular musician but later switched to making gospel music in the early 1980’s.
His music were based on gospel themes and was widely accepted by everyone.

MOST READ:  An interview with Highlife musician Paul Play Dairo