We bring to you 5 Nigerian Artistes who couldn’t cope with fame after a hit song. Moremusicng Reports.

Some Nigerian artiste had shaked the music industry over the years with their banging tune but suddenly leaves the whole music environment based on family, funds and resources or individual personal reasons.

We have been able bring into look 5 of this artiste who once passed through the Nigeria entertainment industry.

Shola Idowu, popularly knowns as Weird MC is a Nigerian rapper, songwriter, and producer known for her English/Yoruba lyrics and one of Africa’s most popular female rappers.

Weird MC “Ijoya” which was produced by two veterans -Don Jazzy and JJC and was popular in 2006 as it took over everywhere in Nigeria and earned Weird MC an AMEN award for Most Pop Song, and a Channel O Music Video Award for Best Special Effect.

The last news heard from Weird MC was how she was open to love, the love of God and plans on having kids.

AY.com, used to be one of the raves in the industry some years back. However, he went into the thin air after his hit song, “Pass me your Love.”

During a recent interview on how he would handle the competition in the industry, AY disclosed:

“I don’t have to try to meet up with Wizkid and Davido. On the other hand, they are the ones that should keep up with me. I don’t do music for competition; it is a form of expression for me.

According to reports, AY.com left based on finance and keeping up with the music trend. 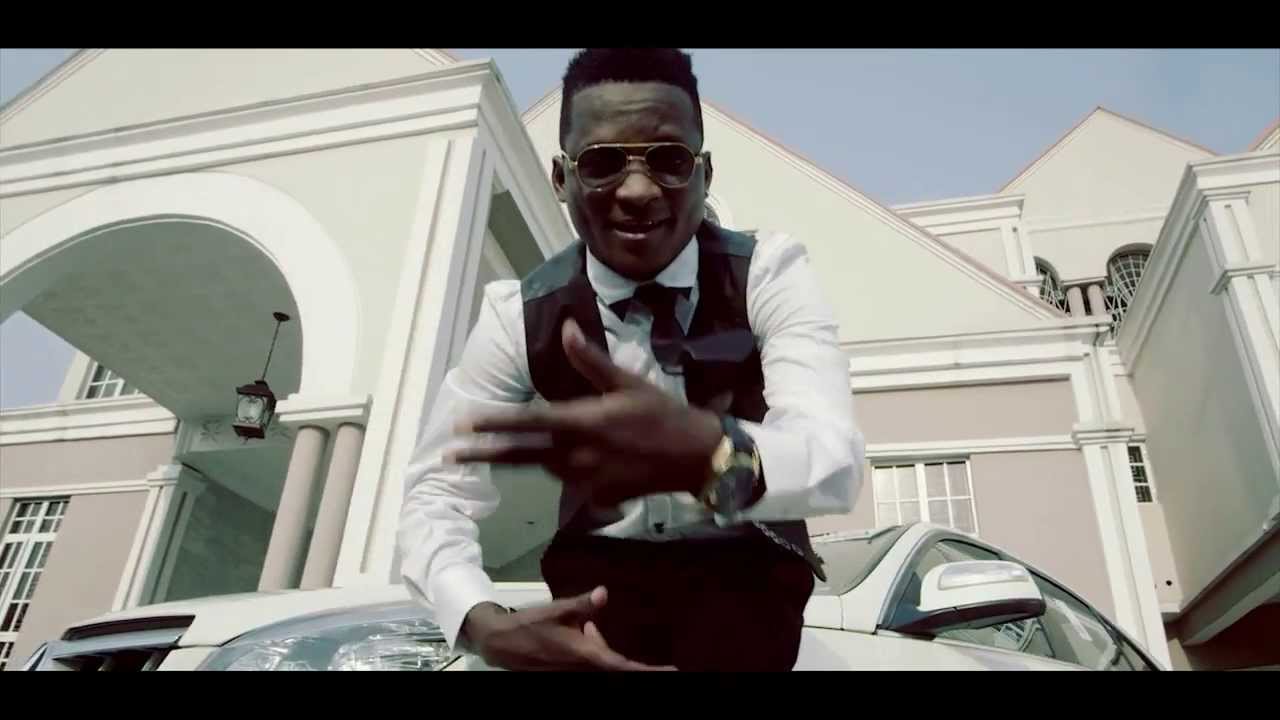 Taiwo Agbohunsa better known as Lace with his trado-contemporary music was a perfect blend of urban R & B and Hip-Hop and he was popular for his hit song “Sebiwo” as it stormed the music industry back in 2011.

We could recall in an interview Lace said Olamide and Wizkid are no threats to him as he looked up to Akon, Tuface and Wande coal even though he wasnt able to keep up the music trend.

MOST READ:  Get your song on more playlist this year with this solid tips

“Olamide, Wizkid and other established artistes are not threats. We are not in competition, we are colleagues but at the same time we task each other to become better.”

The singer was known for his “Yahooze” song which stormed the music industry in 2012 and its “flinging” of hand dance moves.

Olu Maintain as well went into the thin air after his wonder hit, only God knows what went wrong.

Artquake, the singing duo, Adex and Ice K sang the hit song, ‘Alanta’ that rocked the airwaves in 2009. ‘Alanta’ was also popular with the opening hands and gently carrying of each leg dance moves.

In an interview, they said they slowed down because of marriage.

“We slowed down because of marriage but that is natural. We also thought of diversifying and see what we could do apart from music to make money.