Davido is an household name to reckon with an habit of dishing out hit songs over and over again. His style and rhythm of music his catchy and can make any one feeling blue all hyped up. Today we at moremusicng have listed three hit songs of the “OBO” that will become huge success if turned into a movie. Without further ado let’s begin.

Song Title : Back When

Song Video: Davido and Naeto C motivated us on there journey to success, how people looked down at them and wrote them off but they were determined and patience and in the long run they attained fame.

Synopsis: A poor boy from the ghetto in his late teens aspired to be a musician. He was faced with many obstacles, many wrote him off and was dumped by his girlfriend but he never let anyone or circumstances deter his dreams. In the long run, he later became an international Superstar. 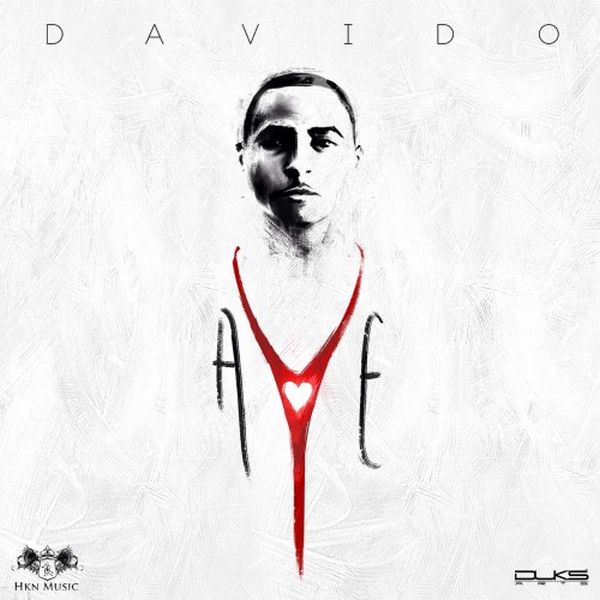 Song Video: Davido play the role of a poor farmer who was crazily in love with the princess of his village.

Synopsis: After he saved her life by singing a lion to sleep, the Princess of of Azi kingdom fell in love with a poor farmer. Despite his heroics, the king was still against is daughter marrying the poor farmer.

Song Video: Davido found himself behind bars after be led on a romantic journey by an unnamed lady who was an armed robber.