Growing up in Abeokuta, Fela was born to a prominent family, His father, Rev. Ransome-Kuti, was a clergyman, an educator, and a priest in Anglican while his mother Funmilayo Ransome-Kuti was a popular women’s right activist.

As a young boy, Fela was a leader of a school choir and he also played piano and percussion. In 1959, He was sent abroad to study medicine but he ditched it for classical music in London. His two brothers Olikoye and Beko Ransome-Kuti became medical doctors. Olikoye served as a Minister of Health while Beko was the chairman of the Campaign for Democracy, a coalition of trade unions and civil rights groups that has opposed Nigeria’s military rule.

His stay in London was a big musical exposure for him, his favorite instrument was the trumpet, he got exposed to American jazz and his music was influenced by the likes of James Brown, Charlie Parker, John Coltrane, and Miles Davis and he began playing trumpet and keyboards in jazz and funk bands.

MOST READ:  The #endSARS/ #sorosoke movement and the role of Nigerian artiste

In 1960, Fela married his first wife, Remilekun Taylor, their marriage was blessed with 3 children; Femi, Yeni, and Sola.

In 1963, he formed his first band, Koola Lobitos where they played a fusion of highlife and Jazz music. Later in 1967, he travelled to Ghana during his musical exploration, it was there he named his music style the Afrobeat which was a combination of highlife, funk, jazz, salsa, calypso and traditional Nigerian Yoruba music.

In 1969, when he traveled with his band to the United States, he joined a black movement known as the Malcolm X and the Black Panther movement which influenced his music and political views. While in the United states, the band entertained and did lot of shows until the Immigration and Naturalization Service was tipped off by a promoter that Fela and his band were in the US without work permits. Back in Nigeria, the band changed their musical concept from love to addressing social issues, the singer and his band sang Afro-beat rhythms and scathing pidgin English lyrics against bad governance in the country and he spoke against their authoritarian regimes.

MOST READ:  5 things you can do to support the Hip Hop culture

Fela’s music was in Pidgin, his lyrics were driven towards the lower class. He said that  ”You cannot sing African music in proper English,”

”Broken English has been completely broken into the African way of talking, our rhythm, our intonation.”

The singer described his music this way

”I am playing deep African music. I’ve studied my culture deeply, and I’m very aware of my tradition. The rhythm, the sounds, the tonality, the chord sequences, the individual effect of each instrument and each section of the band, I’m talking about a whole continent in my music.” 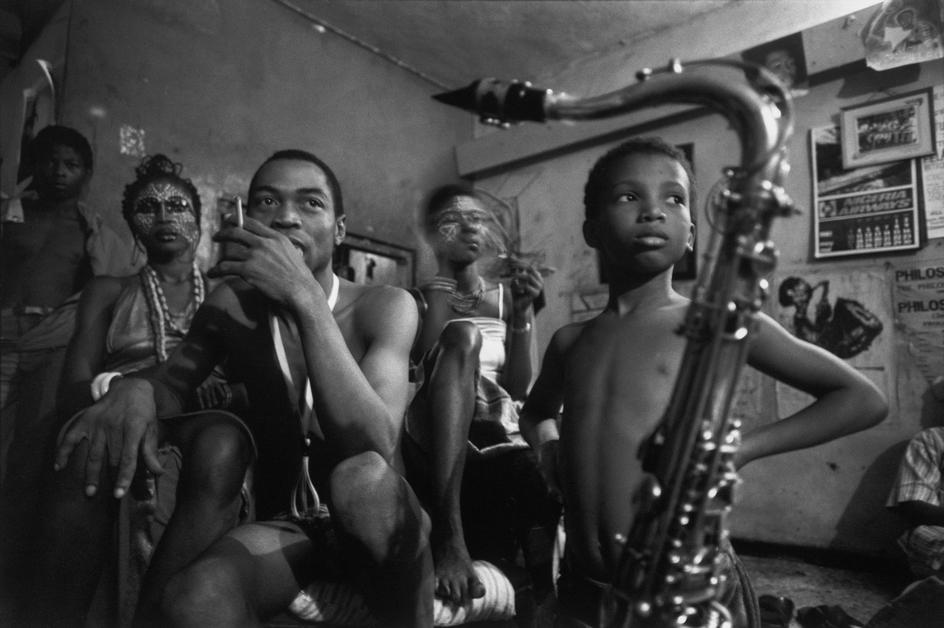 Fela music has largely influenced Nigerian musicians and Africa at large. His Afrobeat is well recognised internationally. Very easy to relate with, his lyrics are very political and funny and they entail reality of the African depth. Fela is an inspiration to all modern African singers and Musicians and many other international singers.

MOST READ:  The story of Fela Anikulapo you were never told - part 2