Majekodunmi Fasheke (Majek Fashek) was a former member of defunct JAHSTIX BAND that consists of Ras Kimono, Black O Rice, Amos Mcroy Jeg and others on top of Floating Buka in an abandoned Boat in Marina, Lagos.  The legendary raggae singer played the guitar for some of the notable Artistes like Evi-Edna Ogholi, Ras Kimono, The Mandators in their Albums before recording his own music Prisoner of Conscience which was an instant hit. 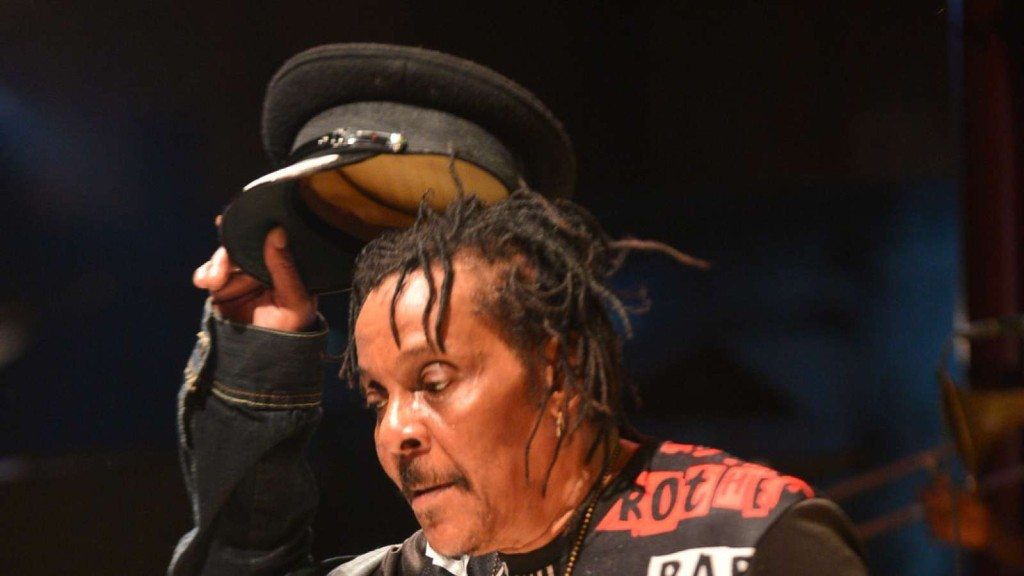 Soon after the release of Prisoner of Conscience, Majek Fashek parted ways with Tabansi Records Limited having invested so much money on the production of the Album with Album Cover Photography and the Musical Viedo shot by Philip Trimnell Productions.  From the moment Majek Fasjek became a super star Tebansi Records Limited are bad as he opted for Sony Music.  Majek Fashek allowed his success to get into his head forgetting that ego, arrogance, pride leads to destruction. He released the second Album I & I Experience on Sony Music to the disappointment of his followers.  Majesk Fashek left for America and now back home in hiding.  Majek Fashek ought  to be relevant in the production of the new generation Artistes in Nigeria now. But Alas! Reverse is the case.  What a pity?