Starboy Wizzy has commence the video shoot of his song, Come Closer, which features international Act Drake. Although the song has already leaked a few weeks back, we await his new single which will drop on the 29th of February.

Photos of the video shoot were posted on Instagram on Monday with Wizkid and his production crew  and the video was captioned ‘Documenting a true African story!! ‘Come Closer 📀📹💿, and that is what the song aim to achieve as it tells a story of the growth of a young African legend who is who started from the scratch and is creating his own wave that is taking him places all over the world.

The video is being directed by award winning video director, Alan Ferguson, who has directed videos for international artistes such as his sister in law Beyonce, his wife Solange, Nigerian classic man, Jidenna, JayZ and many more. So let us say all we are waiting for is the artistic magic this duo will present to us at the end of their hard-works. 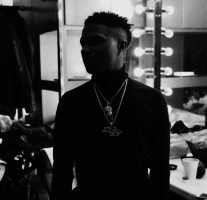 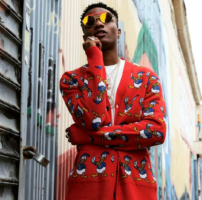 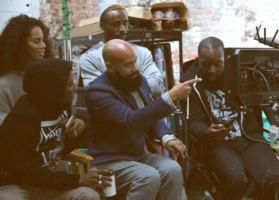 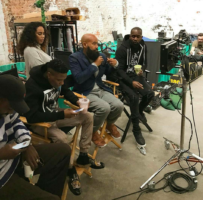 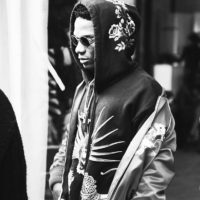 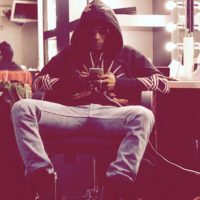 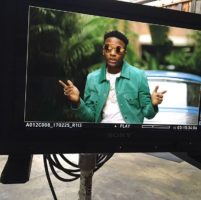 MOST READ:  Tekno Declares Himself, Davido And Wizkid Rulers Of The Game Period