The latest announcement by popular rapper, Olamide is giving the people on the “street” reason to smile. The rapper took to Instagram to give details about his forthcoming album.

In a couple of Instagram posts, Olamide revealed the title of his 7th studio album to be “Lagos Nawa.” Olamide spiced up the gist by adding that the album was recorded in just 48 hours. In the caption of one of his posts, The King of the streets added a date believed to be the release date of the album, while also unveiling the album art and tracklist of the album. His caption read;

The tracklist reveals some of the featured artistes on the forthcoming album. His collaborations with the likes of Tiwa Savage, Phyno and Timaya are  some of the exciting things to look out for in the album.

MOST READ:  What you should know about the crazy dance move 'Shaku Shaku' 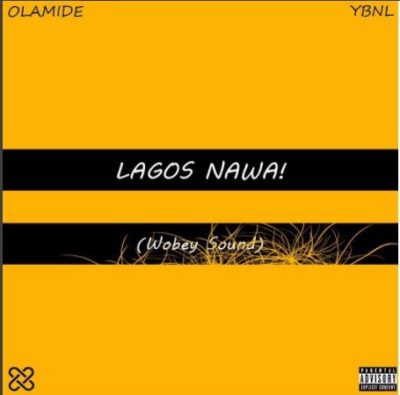 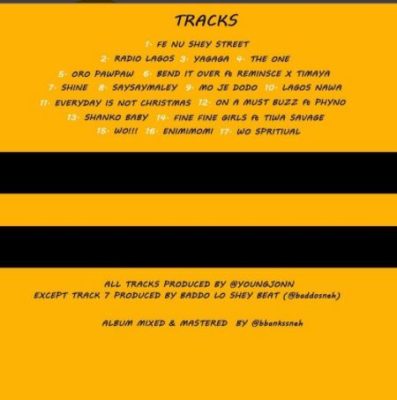