There are certain celebrities in the entertainment industry that one way or the other, they rarely cross path or come across each other.

While some of them have an existing beef, some of them aren’t just cool. Let’s see Nigerian celebrities that we barely see around each other 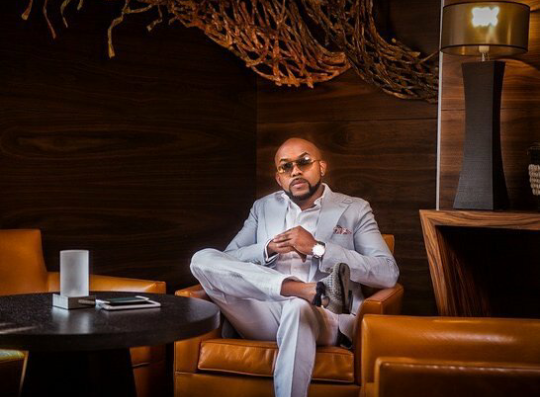 Sometimes we wonder if Banky W and Don Jazzy are enemies or maybe they just don’t get along. 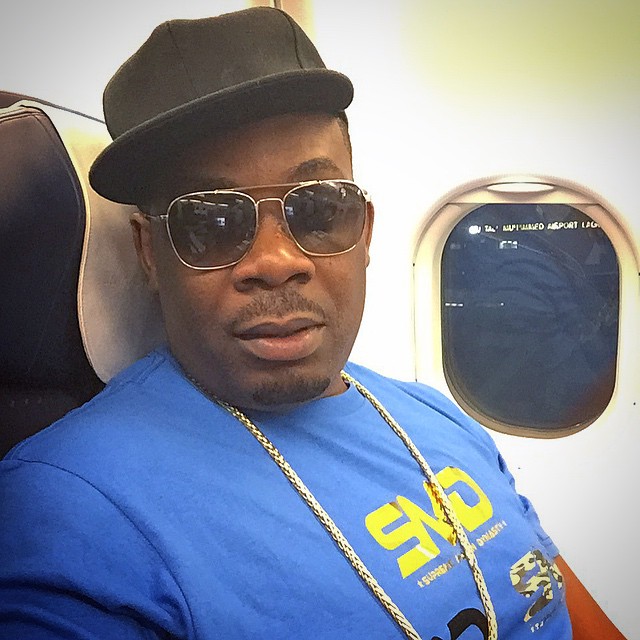 The two industry chiefs are rarely seen together and don’t have any pictures together.

Over the years, Don Jazzy has refused to wish Banky W a happy birthday and repeated that this year. 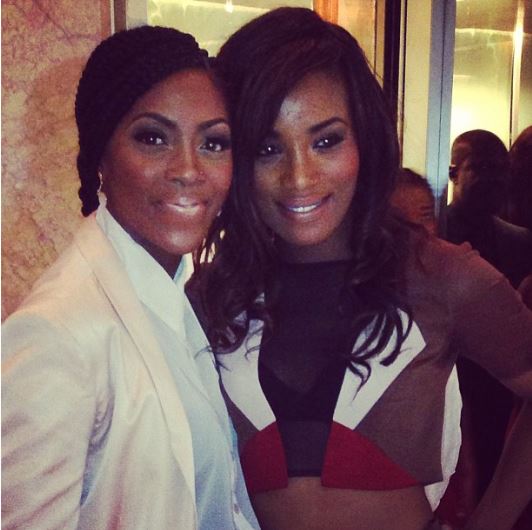 That one time Tiwa Savage and Seyi Shay met!

Despite that the two represent Pepsi, they barely see eye to eye. Seyi Shay revealed sometimes that she doesn’t really know Tiwa Savage. 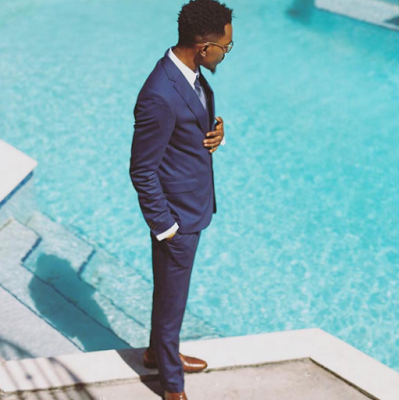 Burna Boy recently said it is disrespectful to compare him to Patoranking. 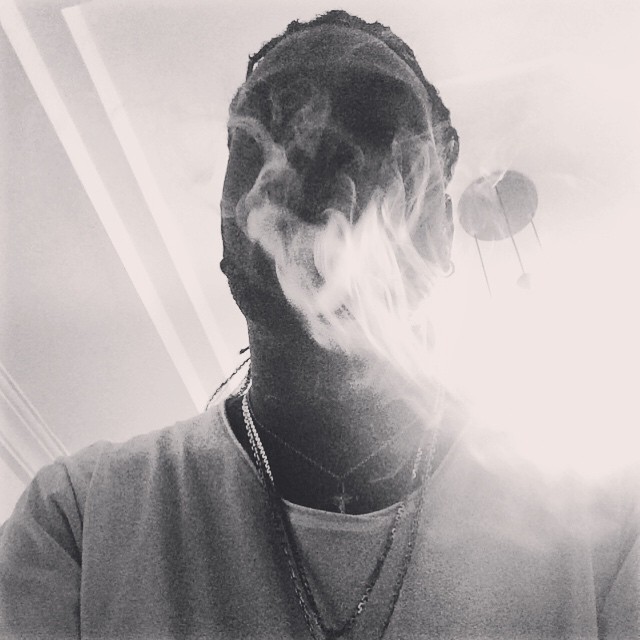 He might have a point in the sense that he has 3 albums and Patoranking has just one.

MOST READ:  The story of Fela Anikulapo you were never told - part 2 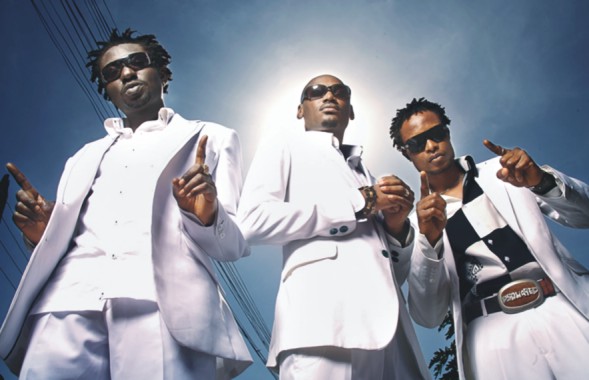 The former Plantashun Boiz crew are not cool with each other. That is why anytime they reunite, it is a big news. 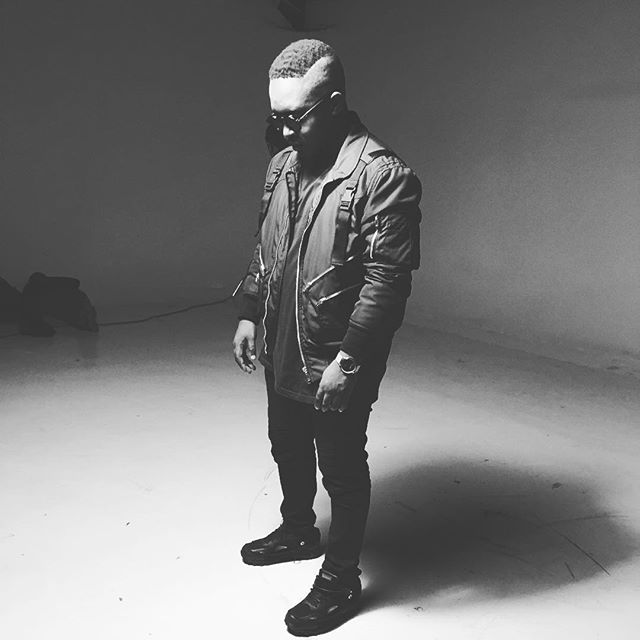 It is clear M.I doesn’t really get along with Reminisce. The two of them are rarely seen together as well. 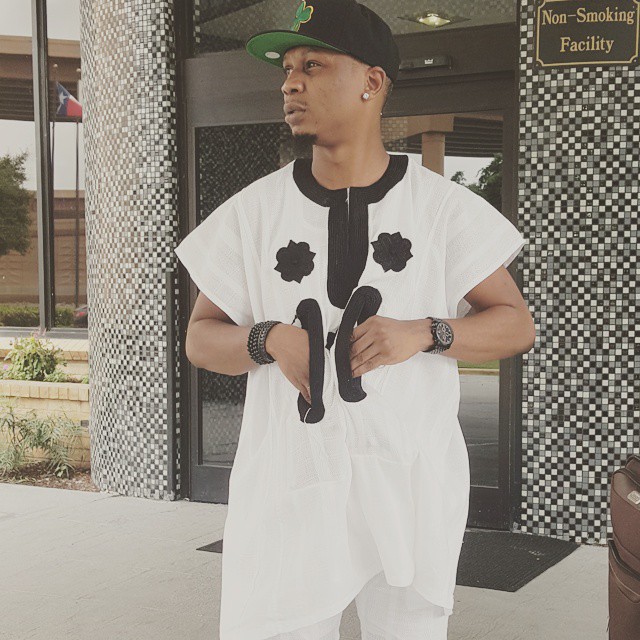