The Nigeria music industry have witnessed a lot of promising artists that beamed with a lot of tremendous prospects but never lived up to their full potential and faded away with time.

At some point, these guys were tipped to become the next big thing and take the industry to another level in some years, but contrary to all the good ratings they were accorded, and serious good will,  the reality is that they’re not as good as they hype.

Listed below are the few artistes that have fallen out of favour. Nigerian singer Korede Bello and member of the Don Jazzy-led Mavin Records used to be one of the most loved young emerging artistes in the music industry. In fact since his infamous wink in ‘Dorobucci’, Korede Bello showed signs he was here to stay, young and full of promises. From ‘Dorobucci’ to ‘Adaobi’ he gained massive support from the fans especially the ladies. His biggest break to date being ‘God Win’ was an instant monster hit, winning him the Headies ‘song of the year’ in 2015. After the heroics of ‘God Win’, other hits like ‘Romantic’ and ‘Do Like That’ the Afro wearing singer slumped per his ability to stay relevant with banging tunes. Korede Bello self titled album has to be one of the worst debut albums in the history of debut albums.

MOST READ:  Lil Kesh reacts to claim of being deported and feud with Reekado Banks 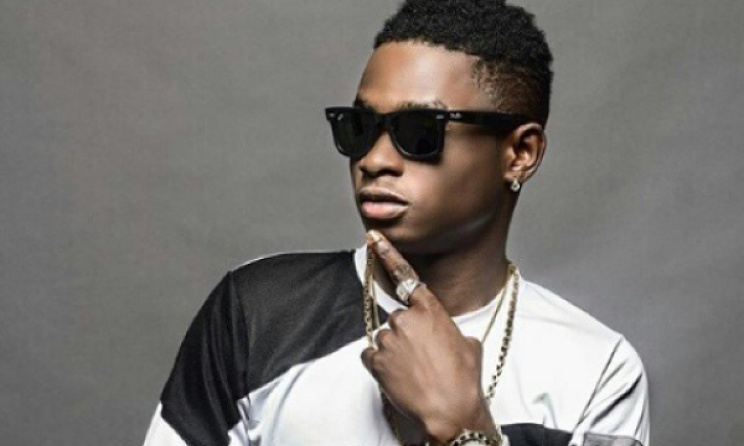 Born Keshniro Ololade, Nigerian music star Lil Kesh would be another artiste who has suffered a steep decline in star power. The former YBNL rapper and protege to Olamide was a street sensation with some of the biggest street hits 2 – 3 years ago. A ‘Next Rated’ nominee and another young star full of prospects, recently Lil Kesh has disappointed his followership and core fans as his growth has stagnated. Except for the song where he featured Duncan Mighty that have kept his head above water, most of his songs post-YBNL have been met with stalemate.

When it comes to rapping in Nigeria, Vector used to be a genius. Since his official debut, his music efforts have always been greeted with wide acceptance up to his sophomore ‘Second Coming’ album. Post-YSG Vector has disappointed the rap faithful in Nigeria and all those who thought big things for him. His highly anticipated third studio album ‘Lafiaji’ was obviously a flop as the project did not fly, neither did it change the rap game a bit. These days nobody really looks up to VEC as a role model as it concerns rap.

MOST READ:  Who would you pick to represent Nigeria at 'Hip Hop Music Festival,' YCEE or Dremo??? 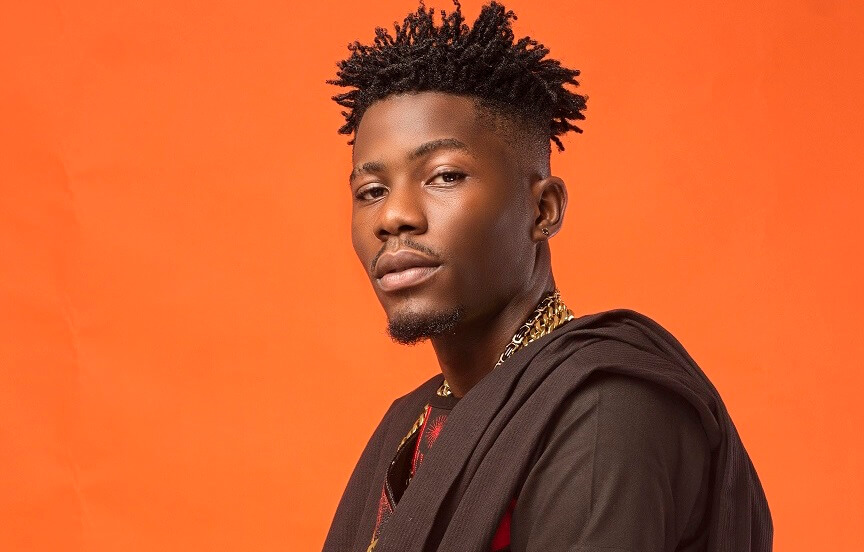 Oludemilade Martin Alejo popularly known as YCEE hasn’t been in form of recent for someone who was thought to revolutionise the rap game with new flavour. The former Tinny Entertainment act has had one of the fastest growth as a rapper in recent times no doubt. However, YCEE hasn’t been able to sustain the growth and momentum with chart topping singles anymore. ‘Jagaban’ introduced him, ‘Omo Alhaji’ gave him more fans, ‘Juice’, put him in the ‘Next Rated’ category but his recent efforts wasn’t well received by music lovers . Since his debut, YCEE has released two EP’s, one of which was a collaborative effort with Bella Alubo