Indeed, 2018 was Duncan Mighty’s year as music lovers enjoyed great back to back hits and nonstop sound.

After vanishing off the music scene for several years, his come back in 2018 was just too sensational as he emerged one of the most featured artiste that year.

Duncan Mighty’s sound was trademarked on its own and the Portharcourt first born showed us there was still much of him we were yet to know.

Till now, the street feels good whenever they get a song which has a Duncan Mighty‘s touch in it but giving us lines from his old songs shows that he is exhausted musically. 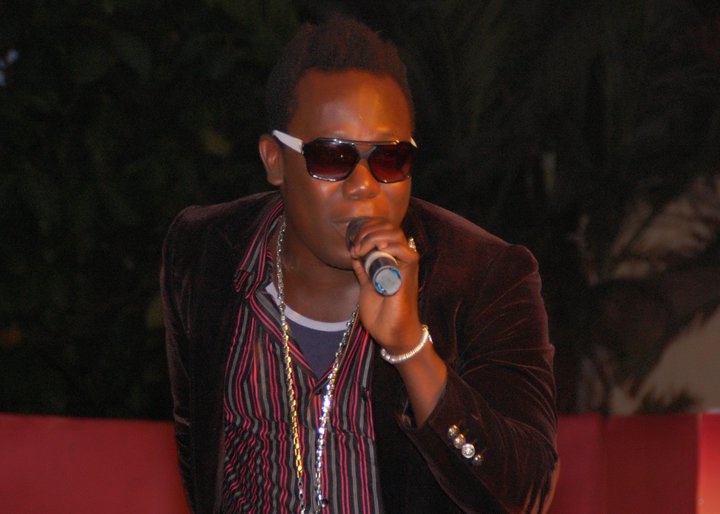 The last time we had something worth listening to from Duncan Mighty was when he was featured on Lil Kesh’s track “Flenjo,” eversince, he has been almost quiet or does not really know what next to offer.

What could be wrong with him? maybe he now knows we are all aware that he repeats lines from his old songs so he needs time to put himself together or could he be musically exhausted?

MOST READ:  5 Nigerian artists we can't wait to see on the movie scene regularly

Do You Think Duncan Mighty Is Could Be Going Off The Radar Again?