The duo of Olamide Badoo Adedeji and David Davido Adeleke began together in the music industry in 2011 as an independent artist.

While Davido was and still an ‘Ajebutter’, Olamide was a ‘Ghetto Boy’, who through hard-work and devotion rose to fame and now feasts with Kings and remain the Baddest.

Regardless of starting together, the two singers have amass different numbers of Album to their names.

This means Olamide releases an album per year. So, in 7 years, he has blessed us with 7 Albums. 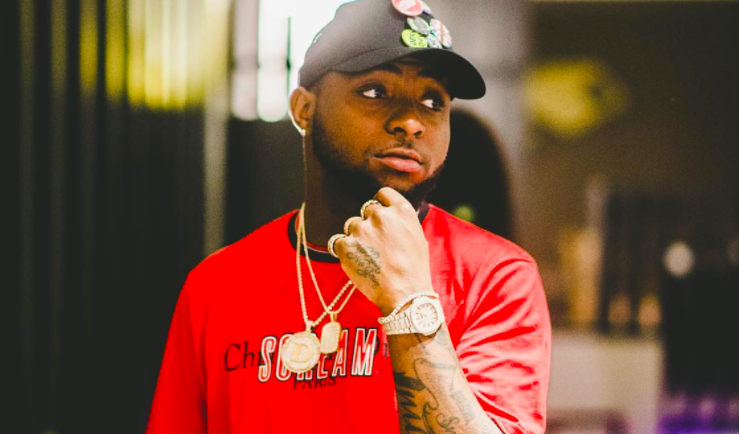 On the other hand Davido has only one album to his name titled ‘Omo Baba Olowo (2012).

Since then he is yet to release another album with only numerous singles to his name. Davido has been postponing and postponing his second album.

MOST READ:  5 artistes that owe Davido a large chunk of their success.