We can all think of at least one song that, when we hear it, triggers an emotional response. It might be a song that accompanied the first dance at your wedding, for example, or a song that reminds you of a difficult break-up or the loss of a loved one. 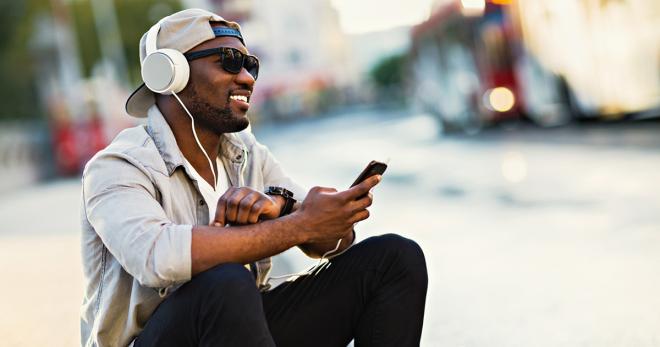 “We have a such a deep connection to music because it is ‘hardwired’ in our brains and bodies,” Barbara Else, senior advisor of policy and research at the American Music Therapy Association told Medical News Today. “The elements of music – rhythm, melody, etc. – are echoed in our physiology, functioning and being.”

We take a closer look at some of the potential health benefits of music below:

Bob Marley once sang: “One good thing about music, when it hits you feel no pain.” According to some studies, this statement may ring true.

Earlier this year, MNT reported on a study led by Brunel University in the UK that suggested music may reduce pain and anxiety for patients who have undergone surgery.

When feeling stressed, you may find listening to your favorite music makes you feel better – and there are numerous studies that support this effect.

A study reported by MNT last month, for example, found that infants remained calmer for longer when they were played music rather than spoken to – even when speech involved baby talk.

Certain songs have the ability to remind us of certain periods or events in our lives – some that make us smile, and some we would rather forget. With this in mind, researchers are increasingly investigating whether music may aid memory recall.

Increasingly, research is indicating that music can help aid recovery from brain injury – such as that from stroke. A 2008 study conducted by researchers from the University of Helsinki in Finland found that stroke patients who listened to music for around 2 hours daily had better verbal memory and attention and a more positive mood than those who listened to an audio book or nothing at all.

MOST READ:  5 Nigerian artists that hails from the Eastern part of Nigeria