Aside his stage name, there are somethings you probably don’t know  about the YBNL head of honcho.

1. Olamide is a graduate of Mass Communication

Olamide attended and graduated from Tai Solarin College of Education where he studied Mass Communication  as a part time student.

2. His role models are Obasanjo, Abacha and Jay-Z 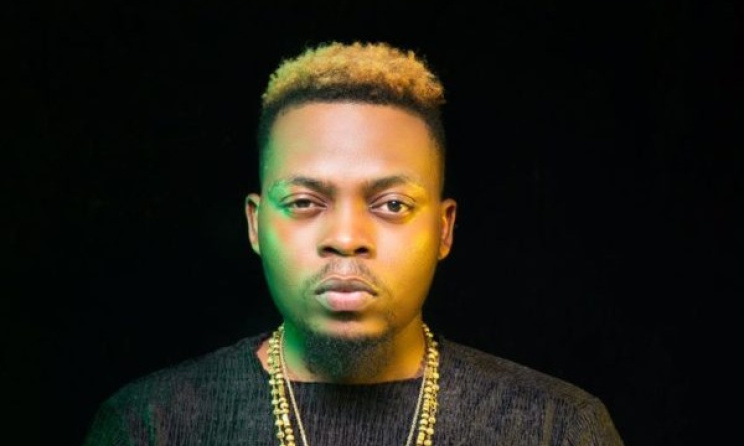 Those Olamide looked up to are, former heads of state, Olusegun Obasanjo, Sani Abacha and American rapper, Jay Z.

3.  Growing up, Olamide wanted to be a footballer

As a child, Baddo wanted to be a footballer, had he taken that step, he might have been a player for the team he supports, Barcelona, who knows?

4. The most influential person in his career is ID Cabasa

He was signed to ID Cabasa’s Coded Tunes record label and then left in 2012. ID Cabasa, however, handled the production of his YBNL album.

5. Olamide is engaged to the mother of his child

The rapper popped the question to his long-time partner, Adebukunmi Suleiman, on her birthday.

Olamide shared the news on his Snapchat account. She is also the only woman who has a child for the popular singer.