Veteran Nigerian musician Majek Fashek died on the 1st of June with the news of his death confirmed yesterday by his manager. Known for several hit songs, The late singer is considered one of Nigeria’s most iconic stars and has even been likened to Reggae legend Bob Marley. 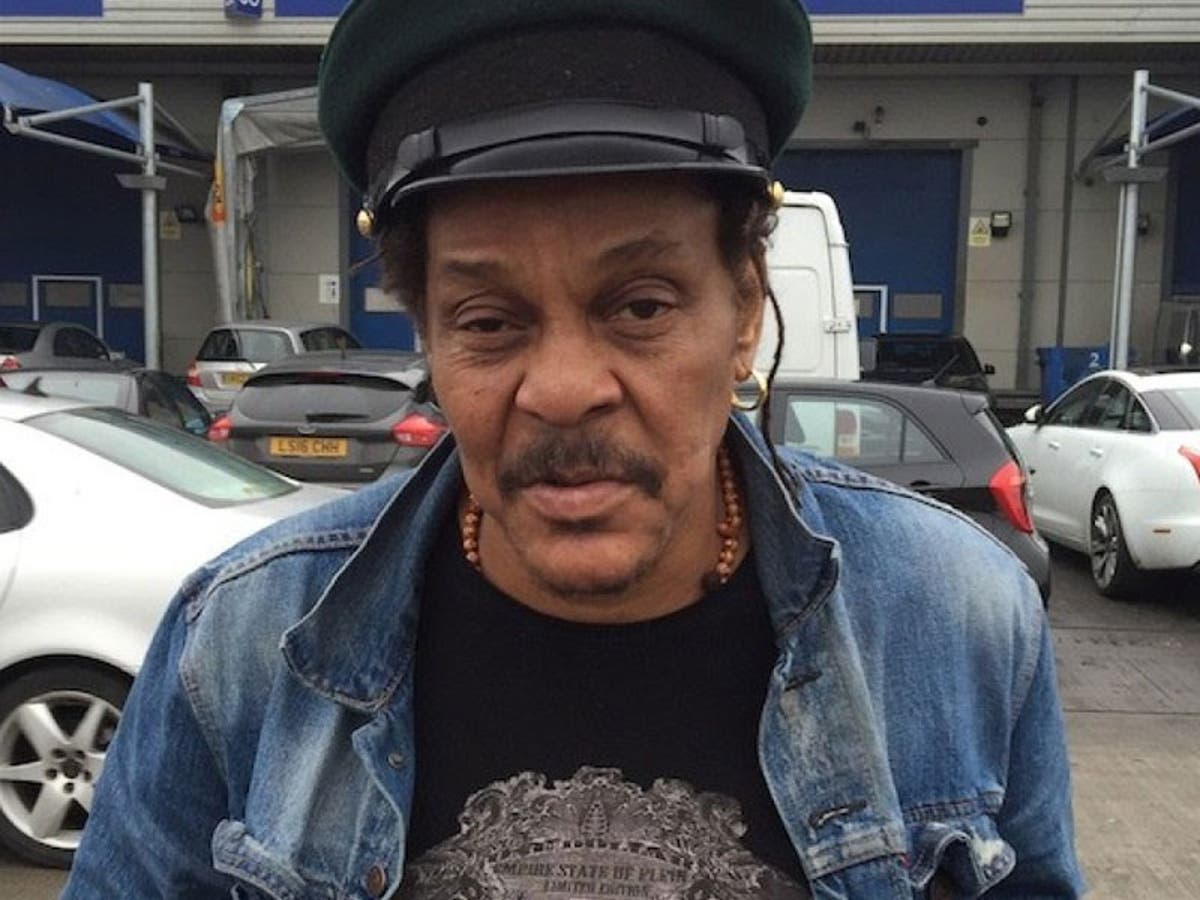 His song “Send Down The Rain” earned him the nickname Rainmaker but he has several other songs that has resonated with the people.

In honour of  legendary singer, below are our five songs that summed up the late star career.

1. Send Down the Rain

Majek’s success story wont’ be completed wthout the mention of ‘Send Down The Rain’, the multiple award-winning songs that earned him the moniker, ‘The Rainmaker’. It was one of the hits in his 1988 album titled ‘Prisoner of Conscience’.

‘So Long for Too Long’ was one of his most profound songs to date.The song which was released in 1991 has a strong political and pan-African message which earned him critical acclaim beyond the shores of Africa.

MOST READ:  Is Duncan Mighty going off the radar again

In the same year the song was released, he appeared on Late Night with David Letterman to speak more about his album and performed the song to the largely TV audience. A classic performance, his fans can’t forget it in a hurry.

This was one of the biggest hits in his 2012 album, I & I Experience, as it touched on one of the most controversial issues in Nigeria-religion. Eight years after its release, the hypocrisy of organised religion and politics remain two of the many issues plaguing the country.

In Majek Fashek Ina Newyork, the singer told the story of his experience the first time he visited NewYork, a city that would later become his second home.

He noted that NewYork had beggars and loads of distractions and a feeling or illusion. It was off his 1991 album, ‘Spirit of Love’.

5. I come from the ghetto

Here, Majek identified with his humble background as he told his grass to grace story. The track gives a glimpse into his life’s story.

MOST READ:  Who Has Got The Best Voice In The Nigeria Music Industry?