Fame is like a spotlight cast on a person and that light reduces with time, it moves gradually and find its next subject. With fame comes attention, power and an open door to wealth but like smoke in the wind, all these can be gone in a blink of an eye. Some celebrities go as far as stirring up controversies or engaging in a publicity stunt in a bid to remain relevant in the public eye.
Check below to see five instances Nigerian musicians have been involved in one or two scandals.

In May 2015, Burna Boy threaten to physically harm bloggers whom he claimed were spreading false reports about him. “These bloggers be writing shit thinking its a game until I see yall face to face one day nd hospitalize or murk u. We gon meet 1day #onsight“, he threatened on Instagram. 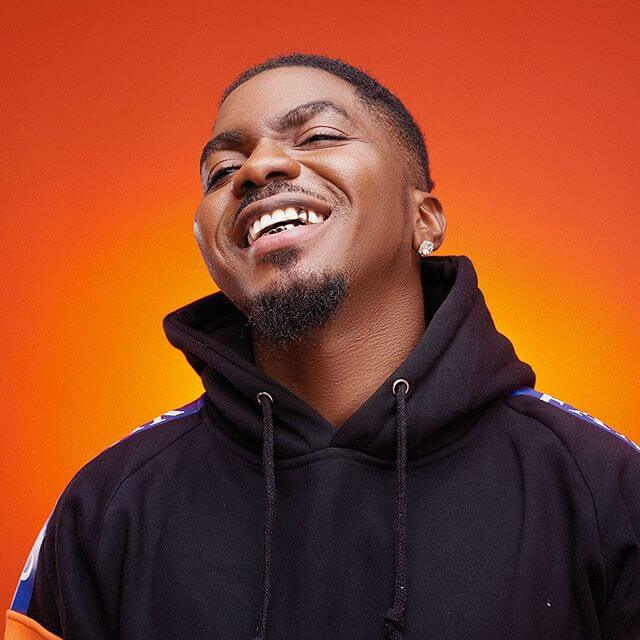 Skiibii was announced dead on the morning of August 14th, 2015 . The former Five Star Music artiste was said to have collapsed on his living room floor, where he was found without a pulse and rushed to the hospital. Condolence messages poured in from fans and fellow celebrities alike only to discover a few hours later that the artist was hale and hearty. He was forced to issue a statement following the backlash that ensued as many felt he had gone too far by joking with issues of death. 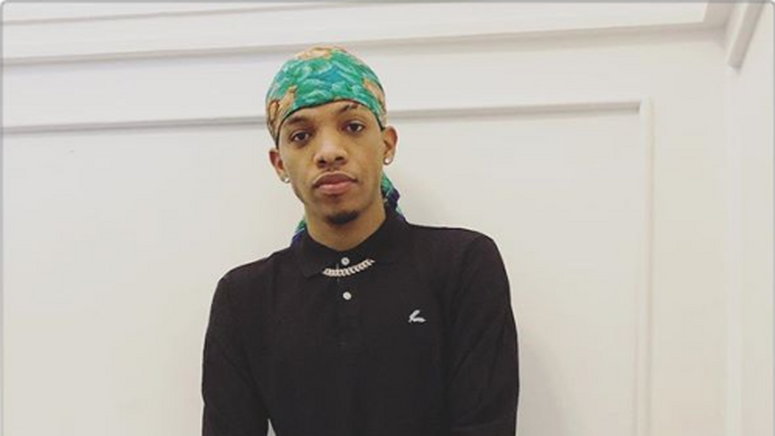 Four girls danced around a pole and Tekno himself in a video that surfaced on social media. A trail of mixed reactions followed the video and the singer went on to release the controversial music video from which the Lekki toll gate incident happened.

He tendered an apology to the general public for the viral video of semi-nude women dancing in the transparent truck.

It is interesting to note that prior to this stunt, Tekno had just recovered from a health condition with some critics claiming his career was cruising to a slow death. 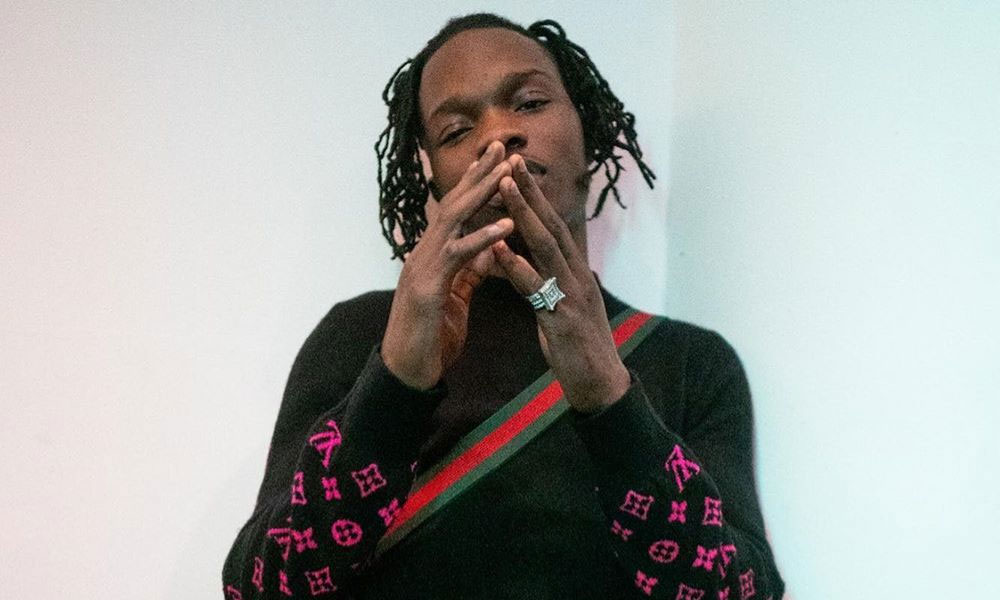 Naira has definitely mastered the art of  beign involved in scandals and getting through it.
How did it start? “If you know about slavery, you go know say Yahoo no be crime.” This Naira famous controversial tweet brought about his woes with the EFCC. “Am I A Yahoo Boy” which features Zlatan Ibile and about if the singers are in fact “Yahoo boys” (internet fraudsters) was released and this didn’t even help matters. Interestingly, nearly a day after the song and video were released, the singers were arrested and the story continued with “Soapy“. 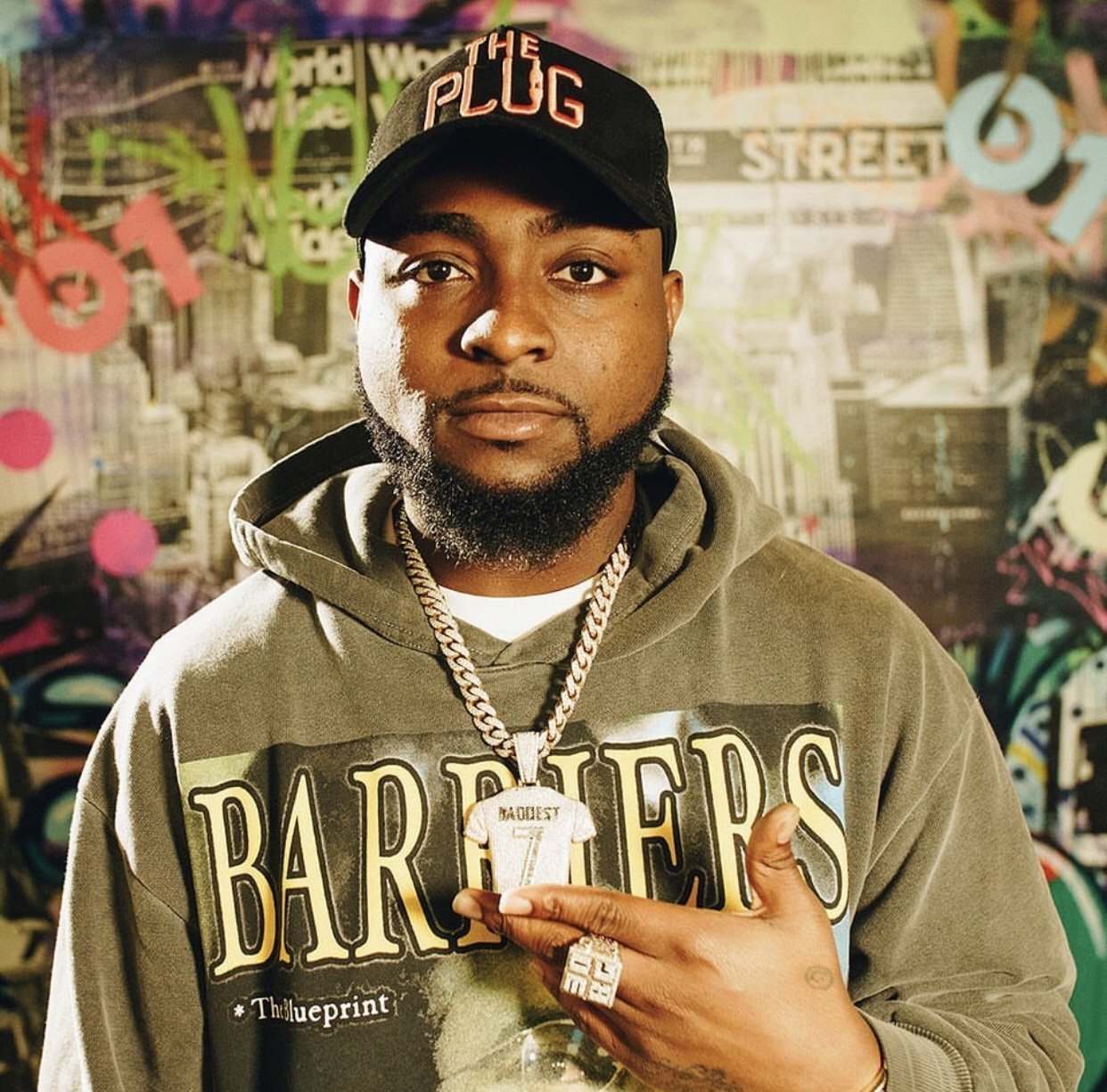 This list would be imcomplete without the mention of DMW head honcho, Baba Imade himself. The singer is not a stranger when it comes to controversies which surrounded him like a swarm of bees attracted to nectar.

Davido’s baby mama gist was probably was one of the most read gists in 2016. Davido and his baby mama, Sophia got into a nasty public fight over the custody of their daughter. Davido had claimed that Sophia was into drugs at the same time breastfeeding their baby, a situation which he didn’t take slightly.

The drama took a different twist when Sophia got her uncle and media mogul, Dele Momodu involved. Davido wasn’t going to lay low just because of the status and even went as far as making a reference to him in two of his featured songs.