Davido’s former manager, Kamal Ajiboye who fell out with the singer and lost his job has taken over as the official manager of the female singer, Seyi Shay. 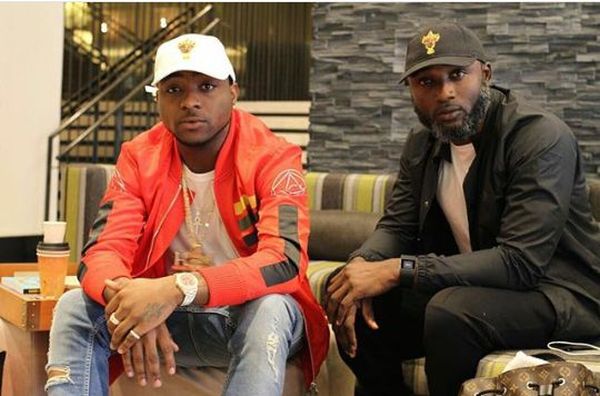 Kamal and the singer recently held the ‘Seyi Shay’ experience concert at Crosroads, Eko Hotel last week and are both working on an end of year concert for her at Hard Rock Cafe come December 31st.

Kamal Ajiboye who doubles as the CEO of Twenty20 Management company is also an experienced Artist Manager and Logicians . He started his career as an Head of logistics at Mohits Records now Mavins for 3 years and 3 months starting March 2007 to May 2010. He later moved on to be the Head of management at Airis music for just a years and 6 months.

MOST READ:  5 Nigerian artists we can't wait to see on the movie scene regularly