In the last two years, two of Nigeria’s biggest act, Burna Boy and Wizkid have been at the height of their careers, dishing out hit songs, signing endorsement deals and of course breaking records internationally by shutting down shows at some of the World’s biggest auditoriums.

In the last two years as well, they’ve also dropped individual albums that went far and wide in the global music space. 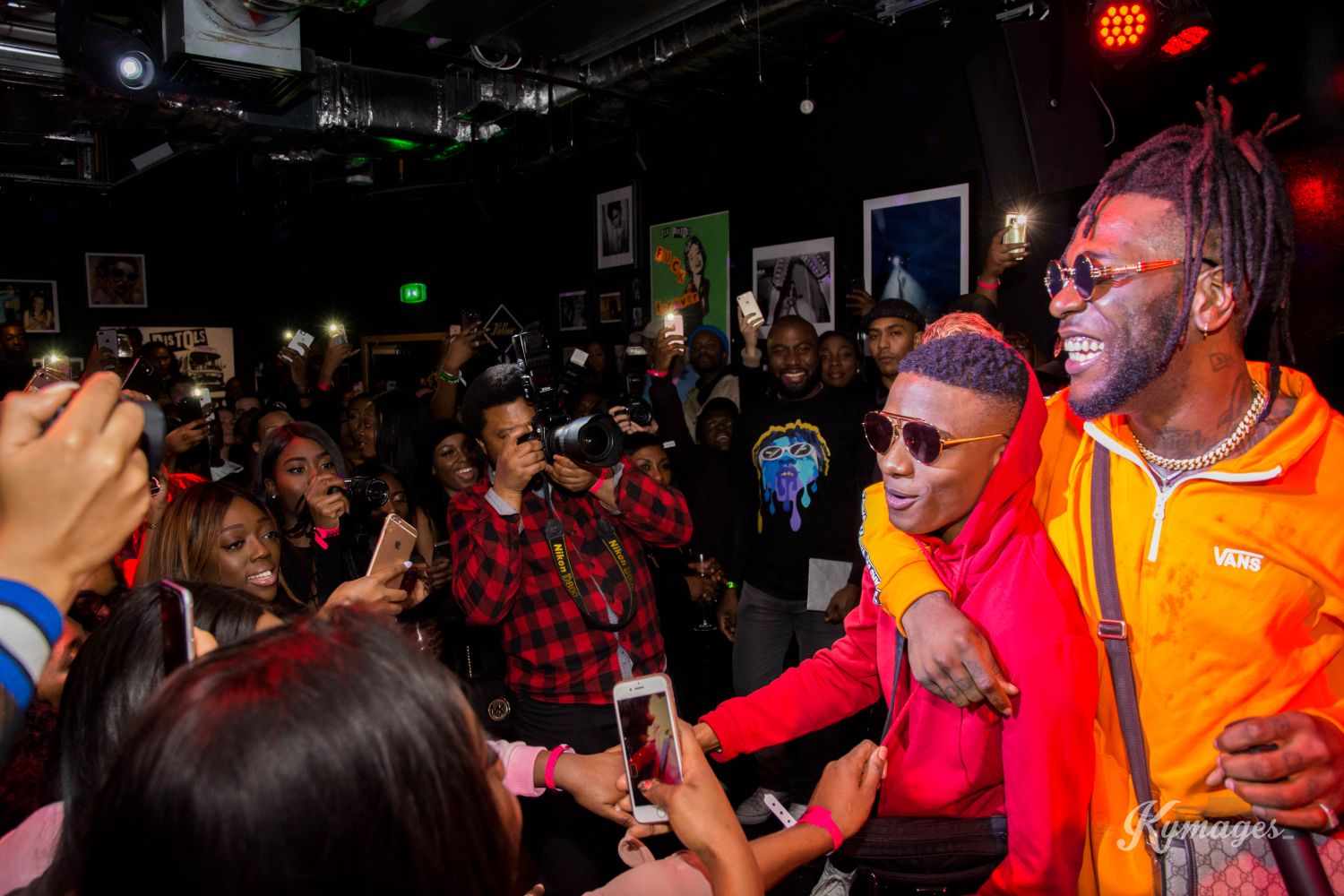 After signing a recording deal with Sony, Wizkid dropped his long awaited album, ‘Sounds From The Other Side‘ in 2017 which was packaged with hits from Picture Perfect, Slow Whine, African Bad Gyal with Chris Brown and the classic hit with Drake, Come Closer.

Months later, Burna Boy dropped his ‘Outside’ album, an album whose popularity got fueled by the success of Ye, the standout hit single from the album.

Laced with tracks like Sekkle Down with J Hus, Heaven Gates with Lily Allen, Outside got Burna Boy a feature at YouTube‘s Rising Artist of the Month, helped him shut down O2 Brixton and also a performance slot at The World’s Biggest Festival, Coachella.

So Guys, back to the question, Burna Boy’s ‘Outside’ vs Wizkid’s ‘Sounds From The Other Side’, Whose Album Performed Better?