Paul Play Dairo is the singer and song writer, he is the son of Veteran highlife musician I.K Dairo, he rose to fame in the early 2000’s with his hit singles ‘Angel of my life’, he also remixed the very popular song ‘Mo so rire’. The singer was interviewed by Punch and he talked about his health challenge his new looks and other issues and what he has been doing lately.

Is the singer planning a big coming back to the music scene after 7years?

You were once one of the reigning stars in the country. What do you miss about those days?

I am not a singer who once reigned. I am still ruling in my genre. My songs are played every day on the radio.

However, one of the things I miss about the good old days is the love and unity that existed among musicians. Today, there is not much love and respect for one another.

A lot of people are curious to know what you are up to.

I am the Chairman of LYSI Regimen Limited, a mind health and wellness firm. I am also a director of LYSI Mission Foundation.  I was recently appointed as a director of entertainment for the Atiku Care Foundation. I am still very active on the entertainment scene. I also have Playground Entertainment, where we manage and develop artistes for record deals. We also produce content for television and radio.

You now wear dreadlocks. What inspired this new look?

I used to keep my hair in the past but because of my illness in 2009, I had to cut it off. I just wanted to look different.

What message do you want to pass across with your new look?

The message in my new looks is that one has total freedom over one’s life. 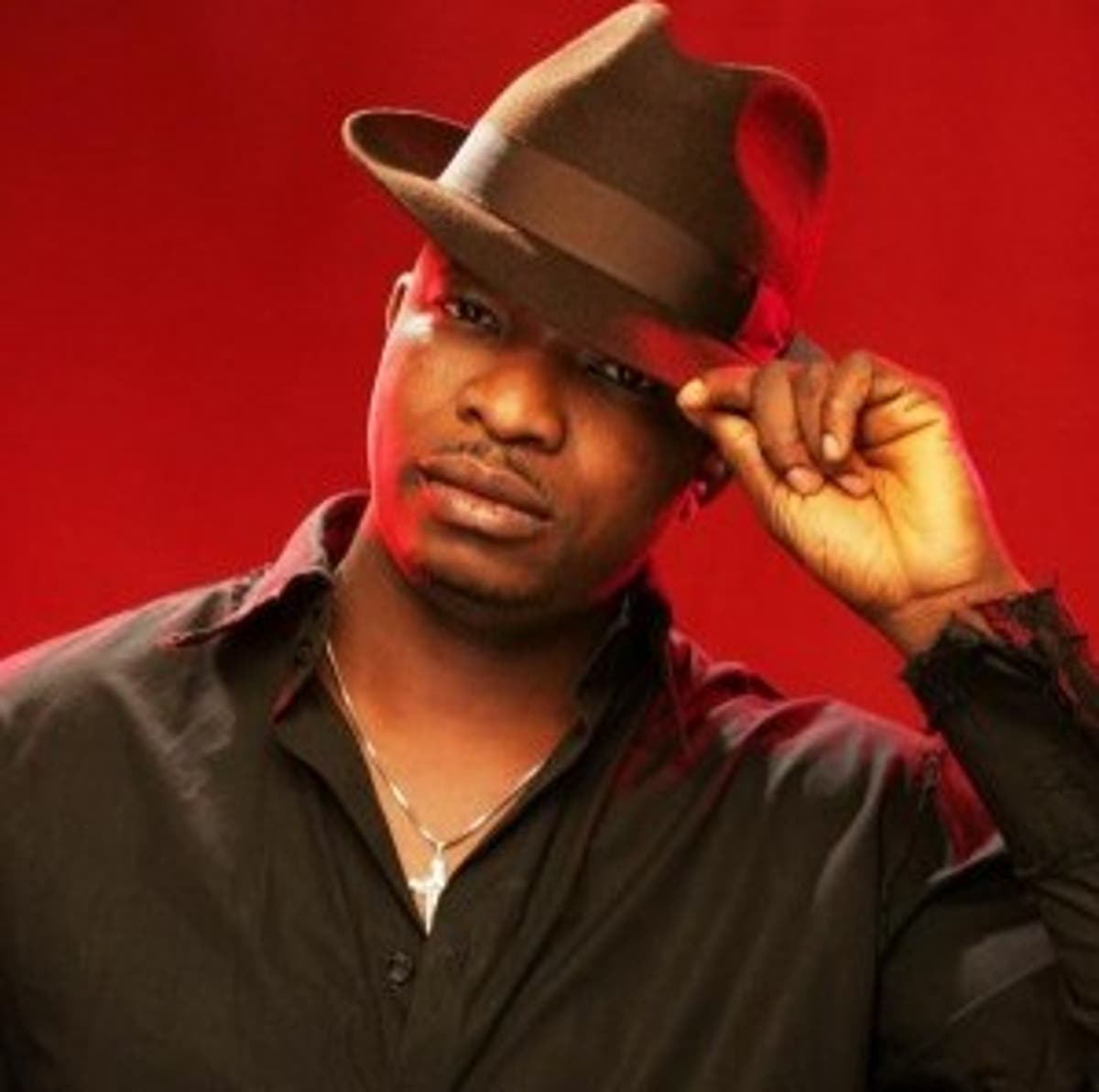 What endeared you to music?

Music is in my DNA (genes) and I probably got that from my late father, Isaiah Dairo, popularly known as IK Dairo. I wanted to do other things but I just got caught up in its rapture.

Is your father’s music career responsible for the career path you chose?

My father’s music career had little or no influence on my career path. He did not even know about my interest in music for years until his manager told him. All my father wanted was for us (his children) to be serious with our academics, so I kept it a secret.

MOST READ:  5 top players in the fuji music industry

When you started music, how far did you think you would go, especially having IK Dairo as a musical influence?

I asked God about my journey into the world of entertainment before venturing into it. And even now, I don’t know how far he wants to take me.

Music means different things to artistes. What does music mean to you?

Music, to me, means treating the mind with education, wisdom and love. Music is also a celebration of life

How would you compare the Nigerian music scene now with the time you started?

What are your thoughts about the type of music that is churned out by the new generation of artists?

I believe that every creative mind has the right to produce what they like. Art is art, no matter how anyone sees it. If people are consuming their (new generation of artists) content and it is giving the artists fame and money, I cannot criticize their music. I think this question should be directed to the National Broadcasting Corporation, radio stations, TV stations, and the print media.

I cannot criticize my profession. As for me, I try to make sure my music can be consumed by both children and adults. That is my own responsibility and others have the right to do as they like. It should be noted that we are in a democratic system.

Are you based in the United Kingdom and how well has your music fared overseas?

I have always shuttled between the United Kingdom and Nigeria. Luckily, my fan base has grown massively on an international scale too.  A couple of singles I released this year have proved that I am still doing well. For instance, I got a distribution deal with a Turkish record label in 2016. Also, I am in a production collaboration with a top Russian disc jockey, and another one in the United Arab Emirates. When I check my streaming log, I am surprised about the very unlikely countries streaming my music. My music ranges from Afro to RnB and pop.  The feedback and reviews have been truly amazing. 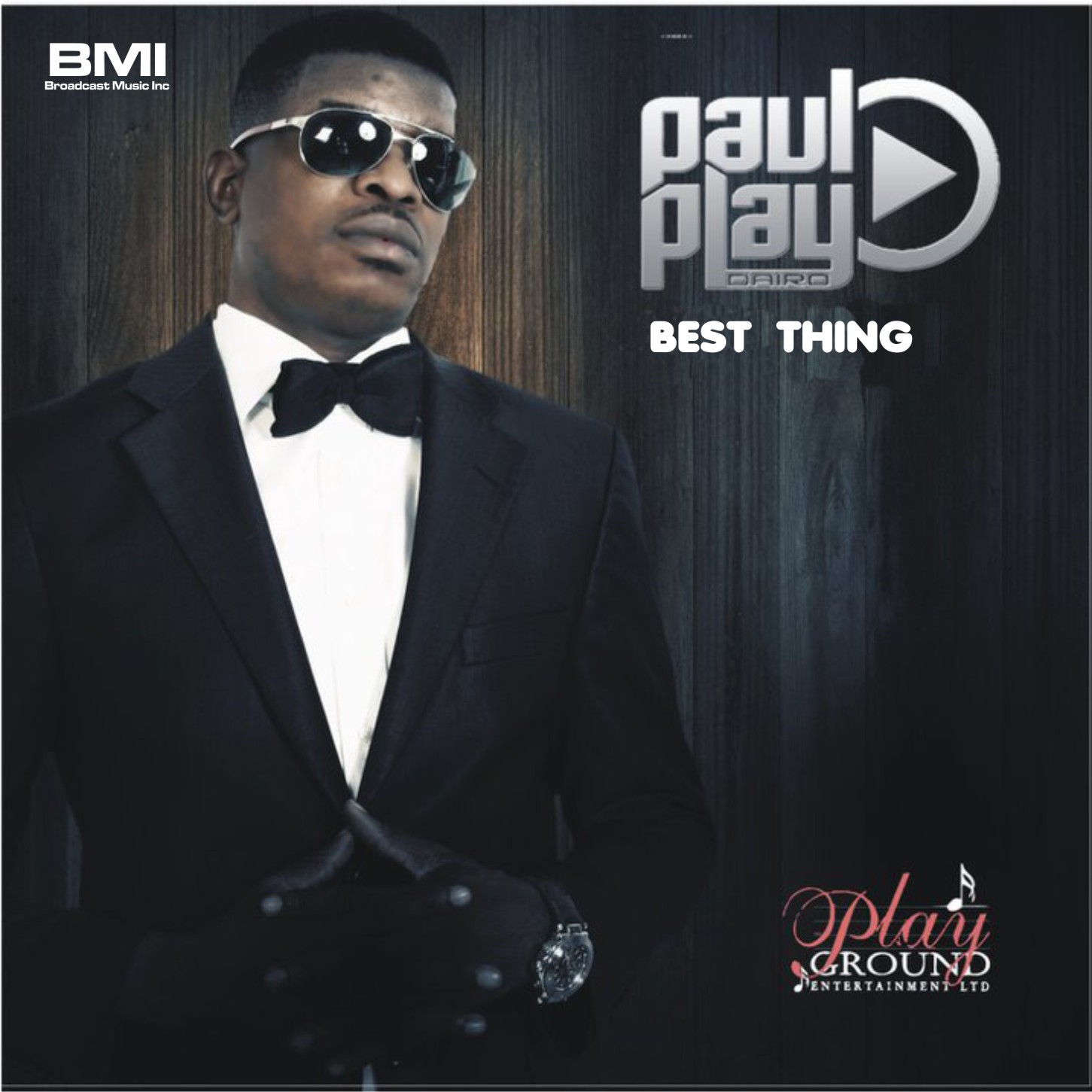 Most singers lose their loyalists and fan base when they relocate abroad. Was that the case with you?

My music is not tied to Nigeria and Nigerians only. I play highlife, RnB, and afrobeat. Sometimes, one may not really know the reason one is losing fans. However, as I am losing somewhere, I am gaining new fans in other places. To be candid, Nigeria does not seem to have a fan base culture. There are only a few diehard fans (in the country). The majority just go for any big song out there.

Your song titled, ‘Guidance’, was released in October. Are you back to making music full-time?

Yes, I recently released ‘Guidance’. I had not made any Godly music in recent times and I felt I was losing my connection with my source of success, which is the Almighty God.

Some of your fans miss your songs. Can you still make the type of music you were loved for in the past?

I think this is a crossroad that many artists who have been in the game for so long find themselves at some point. I had a chat with Olamide (rapper) recently on this matter and he said, “Baba, do everything”.  My music has always been about doing everything. Those fans who love real unadulterated RnB would get it and those who want gospel or highlife would have it as well.

Would you say that life dealt you a great blow at the peak of your career?

Yes, I was missing in action for about seven years because of my health challenges but God knows what is best for me.

What were some of the lessons you learned during your health crisis and afterward?

One of the lessons is that nothing is promised and freely given. Trust is a hard road to travel. Do not expect love, support or care from anybody but hold on to God. I only got a call from three celebrities and only one (Azadus) came to visit me when I returned (from the hospital). (Meanwhile), I had loads of them (celebrities) as friends. If you listen to my song, Guidance, you would find that there is a lesson for every human being to learn from (it).

What is your advice to young artists as regards saving for the rainy days?

Although I am not a financial expert, I would advise young artists to get a financial manager and invest very wisely.

MOST READ:  “Why would I have a beef with Mo Cheddah” – Ruggedman opens up in new interview

What were some of the mistakes you made in the past that you would want people to learn from?

One of the mistakes I made was trusting too much and being too selfless.

Some veteran singers complain that artists now release songs that glorify vices such as Internet fraud and other crimes. What is your take on that?

I think those are signs of the end times. As our leaders lay their bed, so they would lie on it.  They (musicians) are speaking about reality and what is going on in the country today.

An idle mind is a playground for the devil. Our leaders have made it easy for those (kind of) songs to be churned out. I think every human being has a choice about the content they want to consume.

There have also been complaints about the x-rated content of many music videos. What is your reaction to that?

I could only answer this question if I was the Director-General of the NBC or the National Orientation Agency. I do not criticize other people’s works.

How would you assess this year, especially with the COVID-19 experience?

For those that want to be in denial, they can continue, but as for me, this year has really been bad for the entertainment industry because of the COVID-19 pandemic. I lost many shows and gigs.

Social media is a major tool for artists now. How beneficial has it been for you?

I joined social media very late because of my long break but since I got back, it has been pretty helpful.

What do you do for fun?

I like movies and stand-up comedy. I wanted to be a footballer, so I try to make up for that by playing football (video) games.

What do you miss most about Nigeria?

The truth is that there is nothing to miss (about Nigeria) apart from the love one gets from one’s fans and friends. This country is in need of a fix.

Do you believe in New Year resolutions?

I used to believe in New Year resolutions but I don’t anymore. I believe in making long-term plans, working on them, and asking God to make them happen.