The romance tale between DMW head honcho, Davido and his girlfriend Chioma, has been the talk of the town and topic on social media.  Davido has been screaming for all all to hear that he has a girlfriend, he also made her name available, an indication that he is indeed smitten.

Davido has taken his girl Chioma on two shopping sprees, to Dubai and Paris, spoiling her with expensive gifts. He has also indicated his desire to have a son with her to compliment his two other children.

Below are 8 things you probably don’t know about their romance: 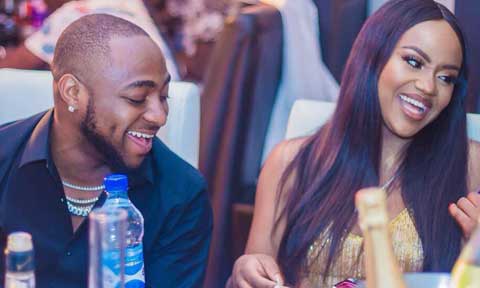 1. Davido met Chioma and found out that she has something to offer.

2. Davido loves Chioma (as he claims)

4. Davido sang a song for Chioma.

5. Davido is using the hype generated by his relationship with Chioma to make money.

6. Davido got Chioma a multimillion naira endorsement deal for her cooking show.

7. Davido used that hype to get endorsement as Infinix phone Ambassador.

MOST READ:  Davido, a proud father after the headies