Unlike every other year, 2020 has been a different ball game for music artists and the Nigerian music industry. Many people and business were affected by the COVID 19 pandemic and then came the Natiowide #EndSARS protest.

For a while the industry was in a state of stagnancy because no one was expecting the turn of events, many live shows were cancelled and these made many artists take to virtual shows. Despite all of these happenings, a few artists were able to break out to the spotlight even falling into mainstream.

Some of the acts include 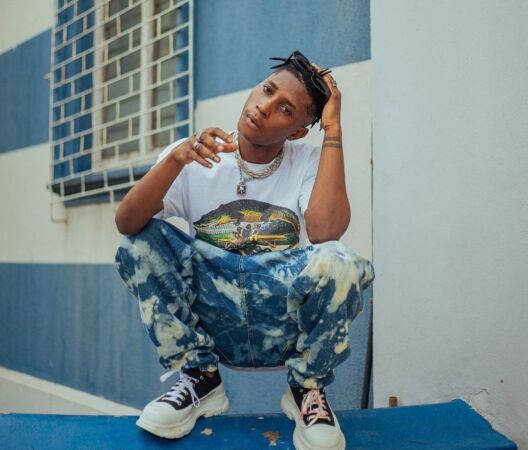 One of his biggest song in 2020 is  “Cash App” featuring Zlatan Ibile which has gone very viral as the year ends. After the release of his hit single “Vision 2020” followed by the remix featuring Olamide, Bella Shmurda has risen into the spotlight while gaining the attention of many listeners. His EP “High Tension” was also a banger. He got on collaboration with Olamide again on his Album where they made the hit “Triumphant” and Davido on “Fade”.

MOST READ:  Davido and Chioma: So many girls are in search of “Assurance” 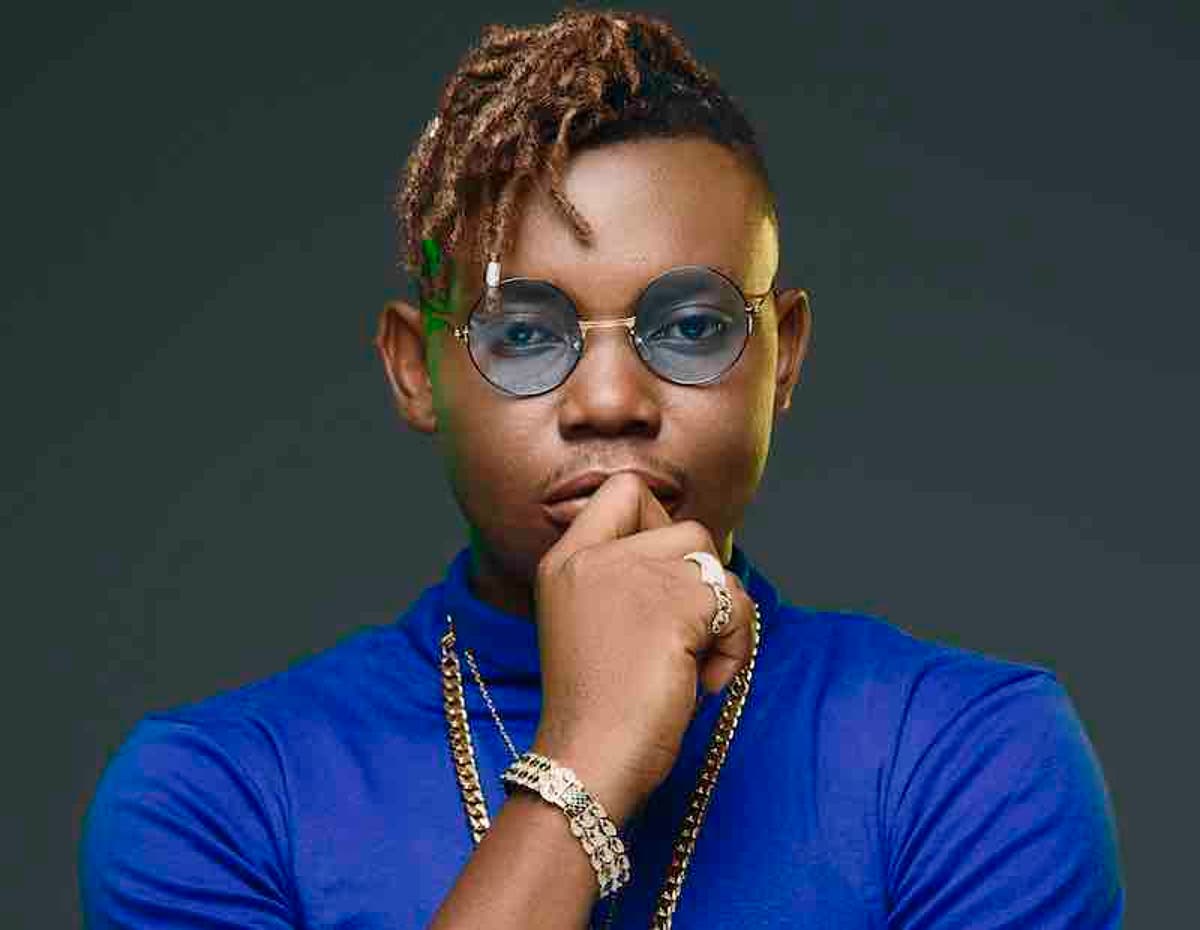 The upcoming artist, Sola Ebenezer Adefemi chunked out 2 songs in 2020 “Love Sick” and “Banke” but wasn’t viral until he dropped “In My Maserati” thereafter making a remix where davido jumped on the song. They shot a music video and this further help him go viral.

Another  who got into the spotlight in 2020 is Tems by name Temilade Openiyi. She has good songs like “Know Your Worth” featuring with Davido and Khalid, “Soon” with Black magic, She was also on Wizkid “Made In Lagos” album with the song titles “Essence”.  Tems has been consistent with churning out good music to listeners this year. She also released her Debut EP “For Broken Ears” in October 2020 to rave reviews and acceptance with hits like “Damages” and “Higher”.

MOST READ:  Female artist need your support the most

The talented act had been gathering buzz since 2019 but finally broke out into the mainstream scene in 2020. His single “Micheal Jackson” is one of the biggest songs in Nigeria this 2020. He also scored another massive hit with “Loading” off Olamide’s Album “Carpe Diem” and the MJ remix version featuring Teni and the official version featuring Mayorkun.