Davido earlier signed a new artist, Idowest to his DMW record label as he made the announcement via his Instagram handle. 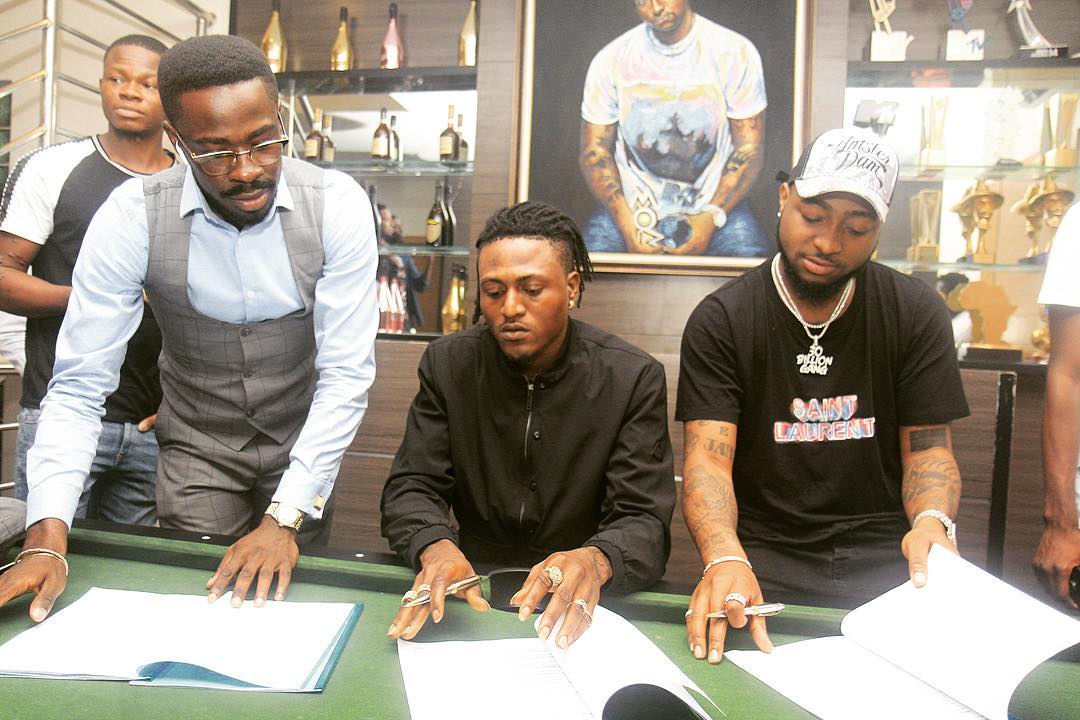 In recent times, the rapper has been sighted in the company of Davido and other members of his label, but it wasn’t until Wednesday night when the O.B.O announced the deal via his Twitter handle.

This makes him the sixth addition to the ever growing family that houses Davido, Mayorkun, Dremo, Peruzzi and Yonda, with Ichaba remaining an affiliate.

With the group compilation album scheduled to be released next month, Idowest is expected to bring his street flavour to some of the joints. 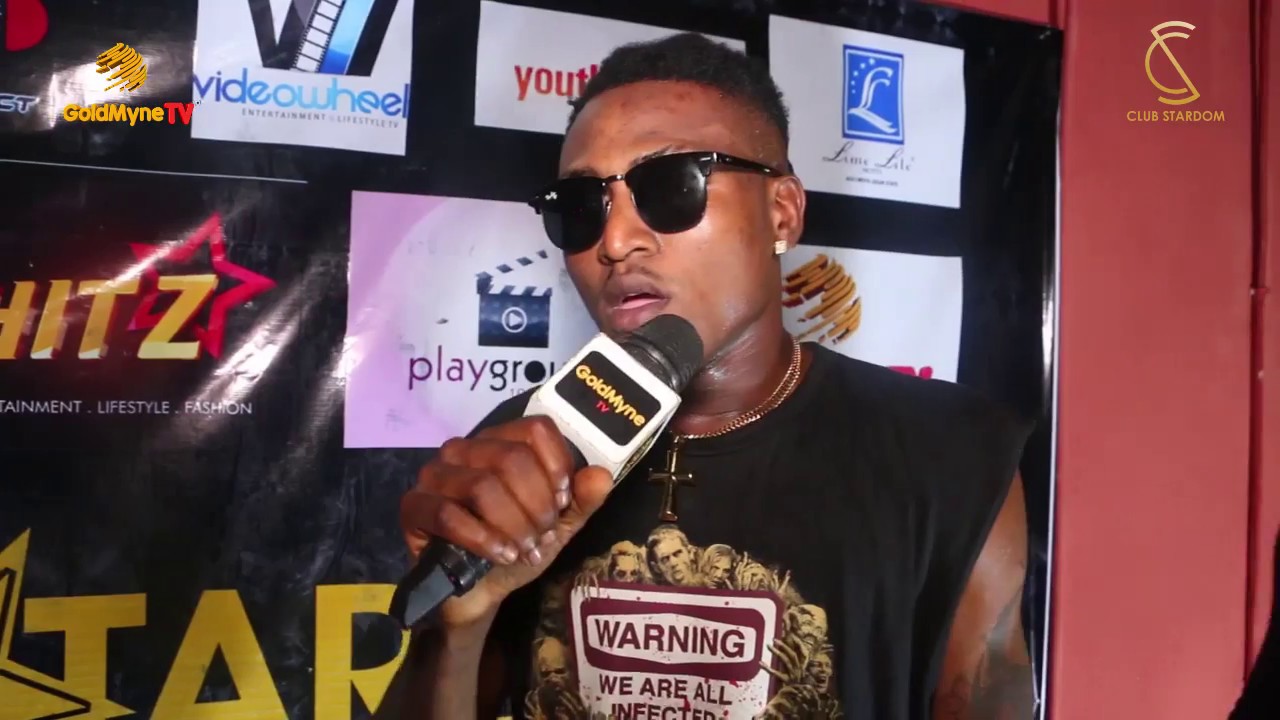 Below are five things you need to know about DMW’s latest signing, Idowest:

1. His real name is Adekunle Idowu

The name Idowest was carved out of his original name Idowu, which is a Yoruba name for someone born after a set of twins. He represents the Lagos Island area of Lagos State.

MOST READ:  Three Davido songs that will make huge success if turned into a movie

2. Idowest identifies himself as the King of Shaku Shaku

The shaku shaku vibe is one hit that gained mainstream acceptance last year with acts like Idowest, Slimcase, Mr Real and even Skales laying claim to being progenitors of the wave.

But the rapper who has been on his grind for quite a while now, claims that he was introduced to shaku shaku from his secondary school days and has been making the type of sound since then.

In his words, ”I have been doing Shaku shaku before the vibe even came up, that’s why people call me Idowest, Aro Mafia aka the King of Shaku Shaku”.

3. He has put to pen with three record labels in two years

Now it gets interesting when you discover that the artist has put pen to paper on three different record deals in less than two years.

On June 15, 2017, the young rapper signed with P4 Music, owned by a Mr Sodiq, but following his return from being cleared of all charges leveled against him in the US, Dammy Krane revived his label, Worldstar Inc and on December 15 2017, he announced his first signing in the person of Idowest.

Following the official announcement by Davido, Idowest has now gotten signed to three labels, perhaps as a pointer to the talent that he possess.

Earlier in 2017, Idowest used to be a member of the three man group called M.A.F.I.A gang.

Other members of the group include, C Black and Abram Soul and they released singles like Panda (Cover) and Umbele.

Idowest has grown his art steadily over the past couple of years, from getting attention with his single Eko alongside former HKN member Danagog to his ground-breaking single, Omo Shepeteri which featured Dammy Krane and Slimcase released late last year.

The song earned Idowest a nomination in the Best Street Hop artist category at the Headies 2018 music awards which was won by Small Doctor.