The hottest gist in the entertainment industry right now is the Naira Marley case as the singer appeared in court for the first time earlier yesterday since his arrest by the EFCC on Friday 10th of May, 2019 in connection with internet fraud alongside Zlatan and three other guys. 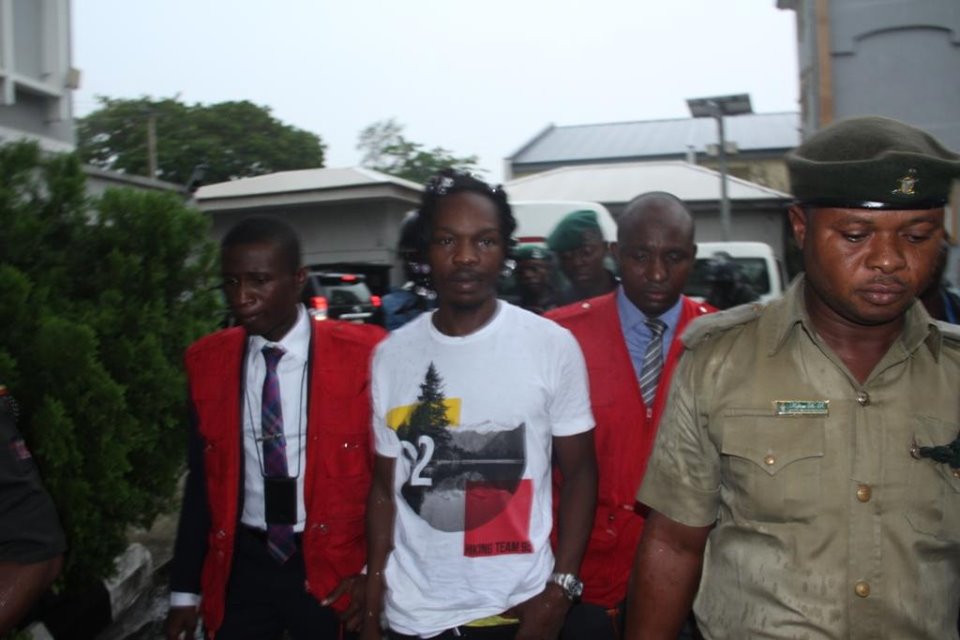 However, the issue had a totally different twist when four of the five arrested guys including Zlatan were released while Naira Marley was the only one remanded in custody. Reports have it that the reason for this is because the evidence found against Naira is one that is overwhelming, making it difficult for him to be released.

Reports later came out that the EFCC have filed 11 count charges against the singer in which he pleaded not guilty to, in court earlier today.

Meanwhile, there are reports by a section of the media about Naira’s case not being a serious one, which would mean an eventual freedom for him. However, we think differently from those opinions as we feel the case might just be a more serious one than what is being thought.

MOST READ:  Should Zlatan and Rexxie have done better on “This Year“

We have highlighted five reasons below why we think Naira Marley’s case might just be a serious issue which might deny him freedom for a long, long time.

MOST READ:  5 Nigeria musicians who have been caught up in controversies