A lot of talks has been raised about Nigerian artistes glorifying drugs in their various music and thereby encouraging drug abuse in the society.

Well, if the adage “you are what you sing” is anything to go by, then it is safe to conclude that these artistes singing about weed and all kinds of drugs are “Baba Oja” while their fans are “Omo Oloja“.

Below Are 5 Nigerian Artistes Confirmed To Be Science Student:- Starboy Records head honcho, Wizkid is a certified weed taker as he has been spotted smoking on many occasion.

A show promoter once said, “Even Terry G surrendered when he saw Wizkid smoking”. It’s certain that Fela too will fear Wizkid’s smoking habit in heaven. 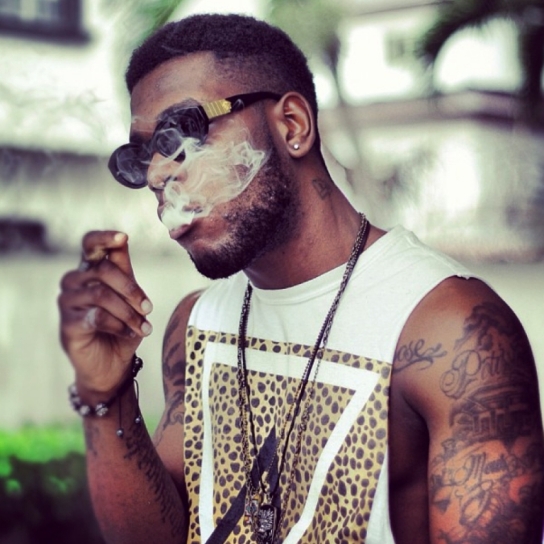 Burna Boy has been spotted several times smoking in public as he even encouraged smoking weed in a recent video he posted on his IG page. For Burna Boy, weed is life and probably his only source of inspiration.

In 2013, he released a song titled “Smoke Some Weed” which is a strong proof of his love for weed. Round the clock, every single day, Burna keeps burning the weed.

The question of whether or not Davido is an addicted weed smoker first sprang up when his voice began to sound froggy. At some point the singer started showing off his smoking lifestyle on social media, afterall he is Omo Baba Olowo. 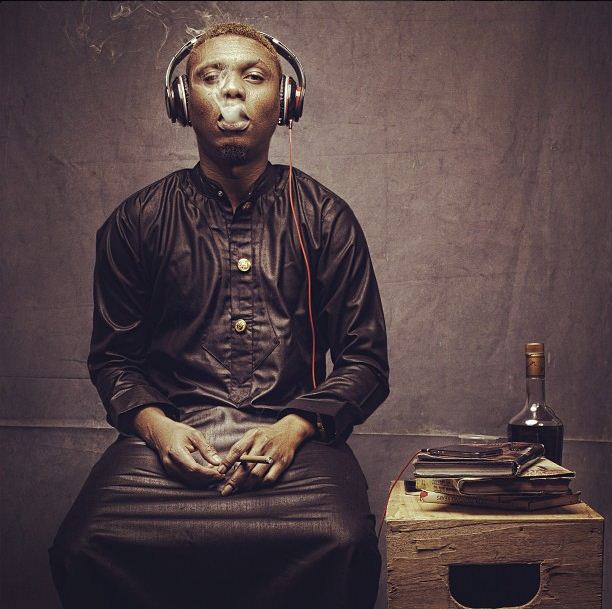 HRR record boss is Alaga of many things and weed is one of them. Meanwhile, the “Ponmile” crooner is not fond of showing off his love for weed but he is an OG in the game.

Self acclaimed Baddo has been attacked severally for some his songs that seemed to be glorifying drugs. Apparently, the YBNL boss has been inspired many times by weed.

Yea! some element of “weedspiration” can be noticed on songs like “Wo“, “Science Student“, “Update” and lots more. Someone that can prepare an album of over 10 tracks in 48hours, if not “weed” what else do you think gives him that drive?

NB: it is best advisable that fans of these artistes should not to follow their weed smoking lifestyle!!