In Nigeria, several producers have wanted to be a part of the glamour, money and fame that comes with being an artist, so they joined the singing bandwagon.

Some of this producers already have some hits to their credit, however, they are not all on the same pedestal.

In spite of the fact that, David Adeleke has never been credited with any hit for different artistes, Davido, as he’s affectionately called has gotten quite numbers of hit songs to his credit. He used to produce and once delivered a single for Dammy Krane titled ‘Open Pooner’.

‘Damiduro’ and ‘Back When’ were the singles O.B.O needed to lay claim to fame in the Nigerian music industry. 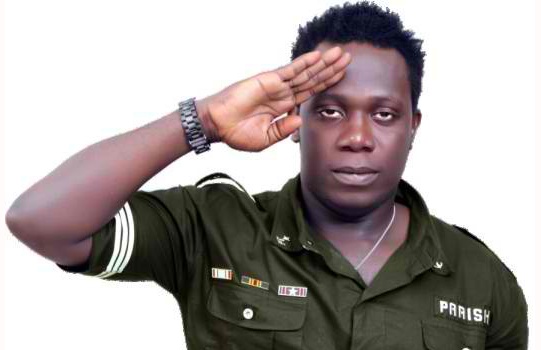 Port-Harcourt first son, Duncan Mighty, controls his world and this has greatly reflected in his work as a producer and singer.

Aside producing for other artistes, Duncan Mighty has exhibited his lyrical prowess with the acceptability of his popular songs.

MOST READ:  5 Nigerian artistes that will make your song a hit

Samklef used to be one of the top producers in Nigeria at one time and produced several hit singles for Olamide and Wizkid which include almost all the songs on Wizkid’s first album.

Apparently dazed by his success on the music console, Samklef tried his vocal prowess by dropping the popular song titled Noni. Although, a couple of other young artistes who featured in the song earned him a successful outing as a singer, he’ s obviously better as a producer.

Cobhams is one of the most respected producers in the country today and the genius of Cobhams can’t be overemphasized as any song he produces turns gold.

Apart from lacing the rhythm of the super hits of Asa, Charly Boy, Darey Art Alade, Roof Top Mc among others, the only music producer with third eye, has severally proved his lyrical prowess. 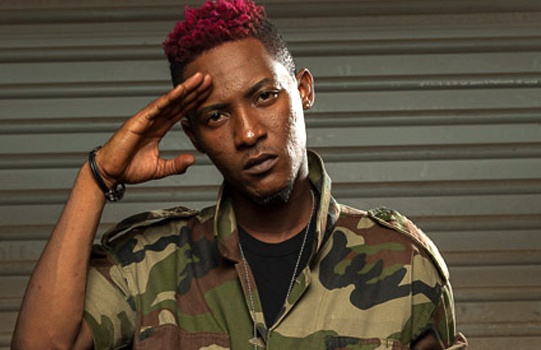 Jesse Garba Abaga, popularly known as Jesse Jagz, is a Nigerian hip hop recording artist. In April 2015, he re-signed with Chocolate City after leaving the label in May 2012 to establish his own imprint known as Jagz Nation.

MOST READ:  Who is bigger, Flavour or Duncan Mighty?

He started out as a producer, but he didn’t want to settle for less so he delved into music. Jesse Jagz has a few hits to his name and is definitely one of the most intelligent musicians we know today.