A number of musicians started from the scratch before becoming famous while others where lucky enough to have powerful and influential family names that might have opened doors for them.

Below, we gathered 7 Nigerian musicians who were born into rich and influential families:

Florence Ifeoluwa Otedola better known as DJ Cuppy is the daughter of Nigerian billionaire and chairman of Forte Oil, Femi Otedola. Despite her father’s wealth, she is gradually making a name for herself if the entertainment industry as a musician. Cuppy often makes attempts at blending with regular folks despite being a rich kid. She has earned several fans and critics over the years. 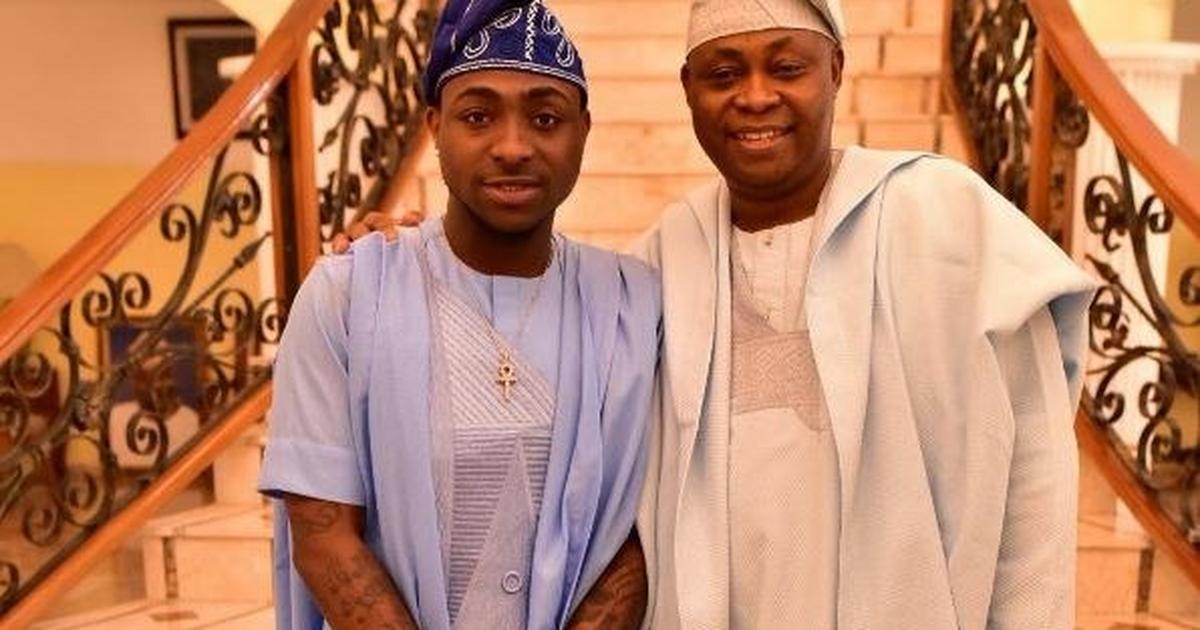 This list would not be complete without the worthy mention of the ‘Omo Baba Olowo’ himself, David Adeleke. He is the son of renowned business mogul, Adedeji Adeleke. He has gone on to become one of the biggest artistes in Nigeria even though his father initially frowned at him for abandoning school to become an entertainer.

Nigerian rapper Naetochukwu Chikwe better known as Naeto C is the son of Kema Chikwe, a former Nigerian federal minister of aviation. Naeto might have taken a back seat in the entertainment industry but he is responsible for hit songs like 5 and 6, 10 over 10, to name a few. Nigerian rapper, Folarin ‘Falz’ Falana, is the son of top Nigerian lawyer and human rights activist, Femi Falana. Falz himself is a lawyer but has made a name for himself as a musician. 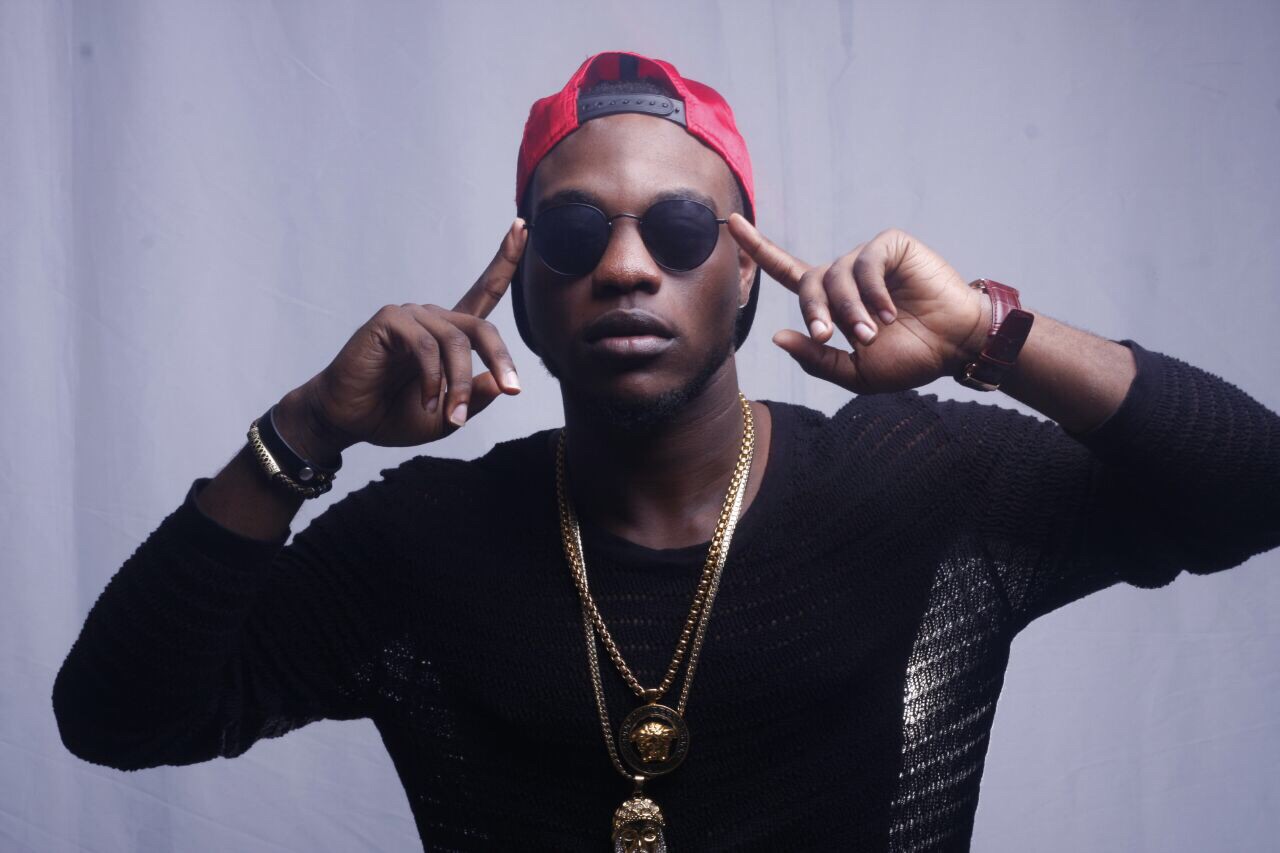 Singer and producer, Damilola Afolabi, known mostly by his pseudonym, L.A.X, is the son of Nigerian billionaire industrialist, Taiwo Afolabi, the founder of SIFAX Group, a company that deals in the shipping of oil and gas. L.A.X was formerly signed on to Wizkid’s label, Star Boy entertainment in 2013.