The Nigerian entertainment section is undeniably blessed with tones of magnificient and talented acts.

Over the years, many musicians have break into the Nollywood scene, while some just made their debut, they are others who have established themselves and we really hope to see more and more scintillating performance from them.

Below are 5 Nigerian artists we can’t wait to see on the movie scene regularly: 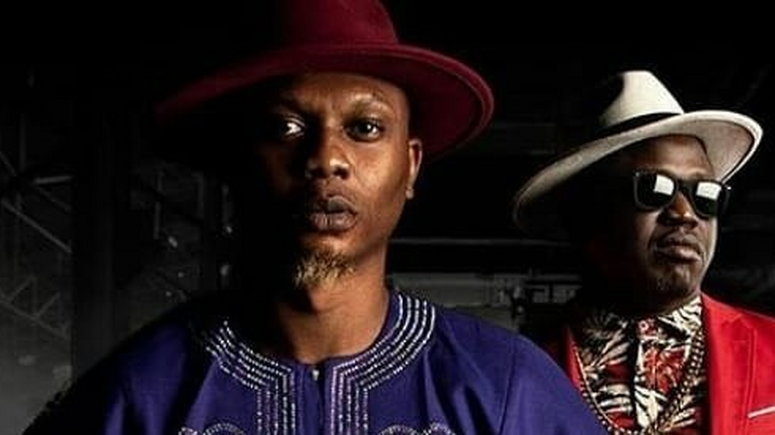 Alaga, popularly known as Reminisce has blessed us with good tunes over the years. He made his Nollywood by acting as Akorede in Kemi Adetiba’s film King of Boys.

He was a criminal kingpin who was fondly referred to as Makanaki. Reminisce not only made his debut but ended up being one of the best actors in the film.

Recently, he got nominated in 2 categories at the 2020 Africa Magic Viewer’s Choice Awards (AMVCAs) 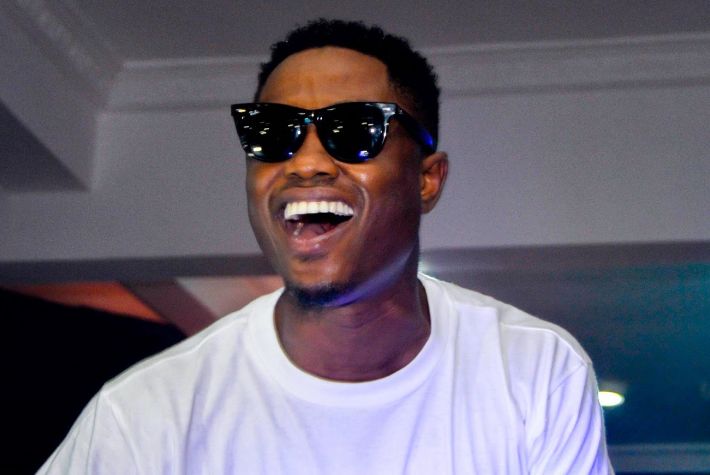 The King Kong Vector the viper is no doubt one of the best rap artiste in Nigeria music industry.

MOST READ:  5 Nigerian artistes that comes out strong after a nasty public show of shame

He played a romantic role with Seyi Shey. We hope we can see him on set regularly acting such “lover boy” roles which seems to best befits him.

Seyi Shay is one of the few women in the music industry that have made their marks and left their footprints in the sands of time.

However, in 2018 she decided to leave her comfort zone taking her beauty and charm to Nollywood as she cast in  Tosin Coker’s film Lara and The Beat.

The songstress made a very solid debut in the movie, making people wonder why she didn’t think of acting earlier. He acted the role of an upcoming musician It must have been a dream come true for the musician who made reference to the greatness of Genevieve in his 2012 Olamide assisted song Ghost Mode.

Phyno is a huge ambassador of his culture and he took that same energy to his debut movie. 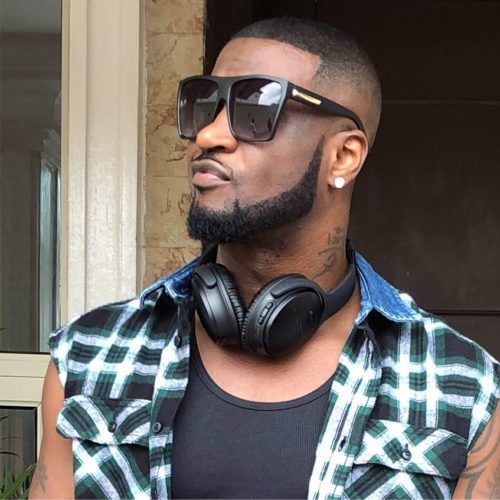 He acted the role of Arinze, the man after Genevieve’s heart. His emotional kiss scene with Genevieve is also one of the best scenes in the movie.

A dance movie will be a good pick for Mr P.