Some well known artistes vanished off the music scene as their songs burned out; others made a decent attempt to pull a huge comeback and unfortunately couldn’t make another “significant hit”. Hence, they are summarized as one hit wonders.

Take a peep; do you remember any of these artistes and the songs that rode them to fame? 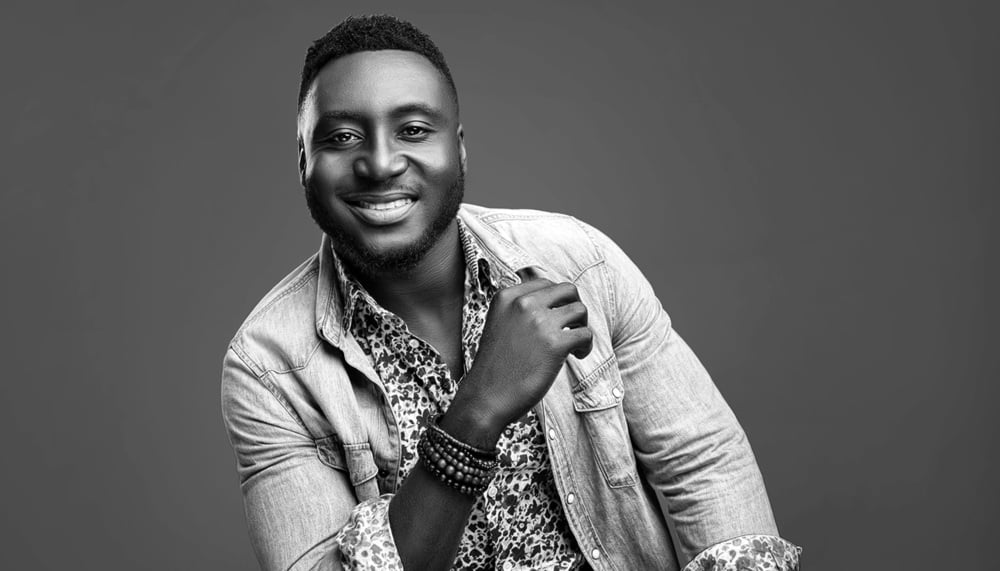 Former Soundcity VJ, Djinee, stole our heart win his R&B song Ego. It was that popular my seniors used to sing it in the bathroom during shower time.

What even happened to this dude Waconzy? His career is as big as his popular song “I celebrate”. Every other music that followed was a misfire.

After hitting us with this mega jam “Maga don Pay”, Kelly Handsome resorted to “beefing” industry colleagues to stay popular. However that has also faded now.

‘You no go fit invite una come my party/ make una no shayo’ sounds familiar huh? Every Naija kid then was familiar with this party groove. That song was about the biggest party jam in Naija at the time. So where the heck is Bigiano?

MOST READ:  Is Tekno On The Verge Of Taking Back His No. 3 Position In Nigeria With The Release Of “Agege”?

Collabo by DeeBee is another big party jam back then. What happened to Deebee?