Right from her early years of winning the Peak Talent Show in 2009, Yemi Alade has gradually climbed up the chart in the Nigerian music scene and has impacted the music market very much in Africa. Popularly referred to as Mama Africa, she has gathered more strength off the Nigerian shores and her songs have hit over a million views on youtube. The Afropop musician and songwriter is one of the most-streamed female artists in Africa with over a million subscribers.

From being a music talent show winner and rising to become a music celebrity hasn’t been all joke, but she made it. She has worked so hard to release songs that her fans appreciate and she keeps topping charts. Her songs have attracted international collaboration and was recently featured on Beyonce’s Lion King: The Gift album. She has also made music with American rapper, Rick Ross. Her song has was also sent for Grammy consideration but wasn’t nominated. Yet the singer has been one hard-working musician who is an act to reckon with.

MOST READ:  5 ways merchandising can help artists in the entertainment industry

Another prominent music artist is Niniola Apata popularly called Niniola. She is a very tough music performer showing lot of charisma and vigour in her music. The singer being on the list has been as a result of hardwork and creativity. She also started out after participating in the Project Fame Talent show by MTN.

With so much effort the singer has put her all into her music, right from the Nigerian music scene to becoming prominent internationally especially amongst South Africans, the singer keeps dishing out hit songs and dancehall  music. She is called the queen of the Afro-house music genre which she pioneered.

Outside of Nigeria, she has received lot of international music recognition and her song was featured of Drake’s playlist,. She has alot of awards to her name and was also nominated for Viewer’s Choice Best International Act at the 2018 BET Awards. The singer and performer has been really superb as she keeps dropping party jams for her fans and listners she keeps the entertainmaint scene alive.

MOST READ:  Nigeria artistes that have debuted in other sectors of the entertainment industry

#Teni
The young ‘sugar mummy’ as she is called stormed the music scene when Nigerians were least expecting and she made her big break. Teniola Apata aka Teni Makanaki came into the music scene with a lot of hit songs and spice to the entertainment scene. For the fact that she is not the skinny celebrity figure and sexual type, her fans and followers still appreciate her, her plus size gave her more charisma and command in music. 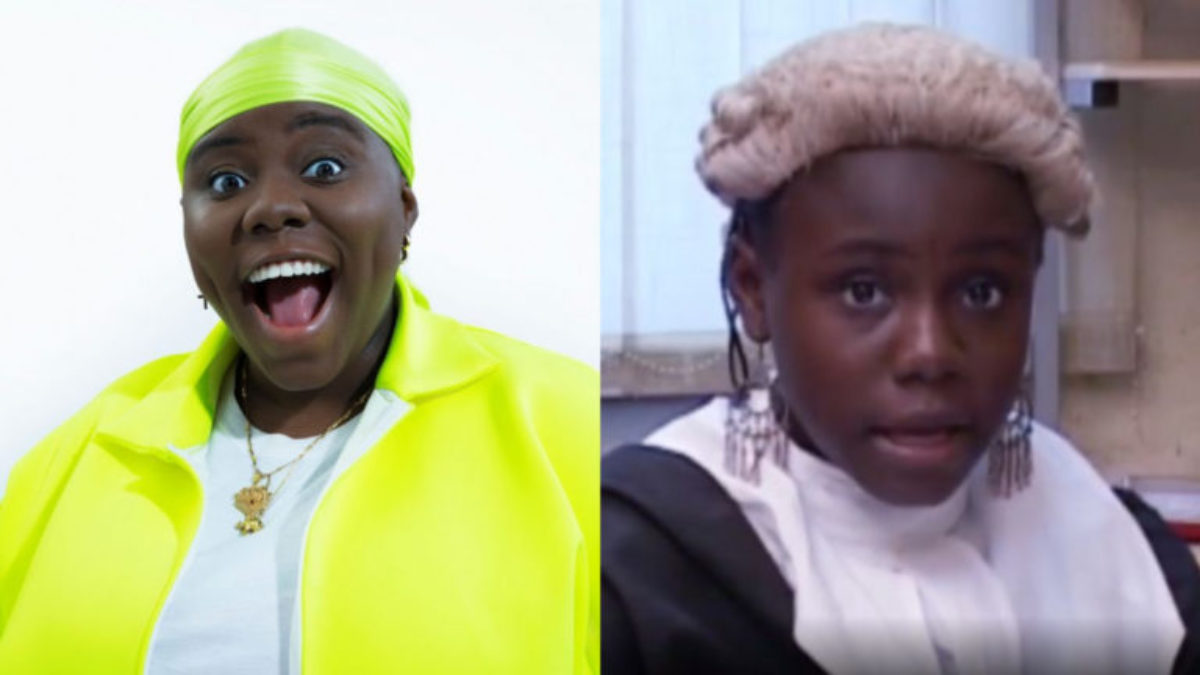 Although when she was young, she child actor in the then popular KKB show, few people knew that till she made her big break. Makanaki is not just a singer but her music life has a touch of laugh and comedy which she entertains her fans with. Her songs touches both the local and elites as she trys to satisfy both with her muscial dexterity.

The singer has lot of hits songs and awards to her name.And her music keeps topping chart. The singer tries to keep her lifestyle true to herself and she own the popular slang “I cannot come and kill my self” 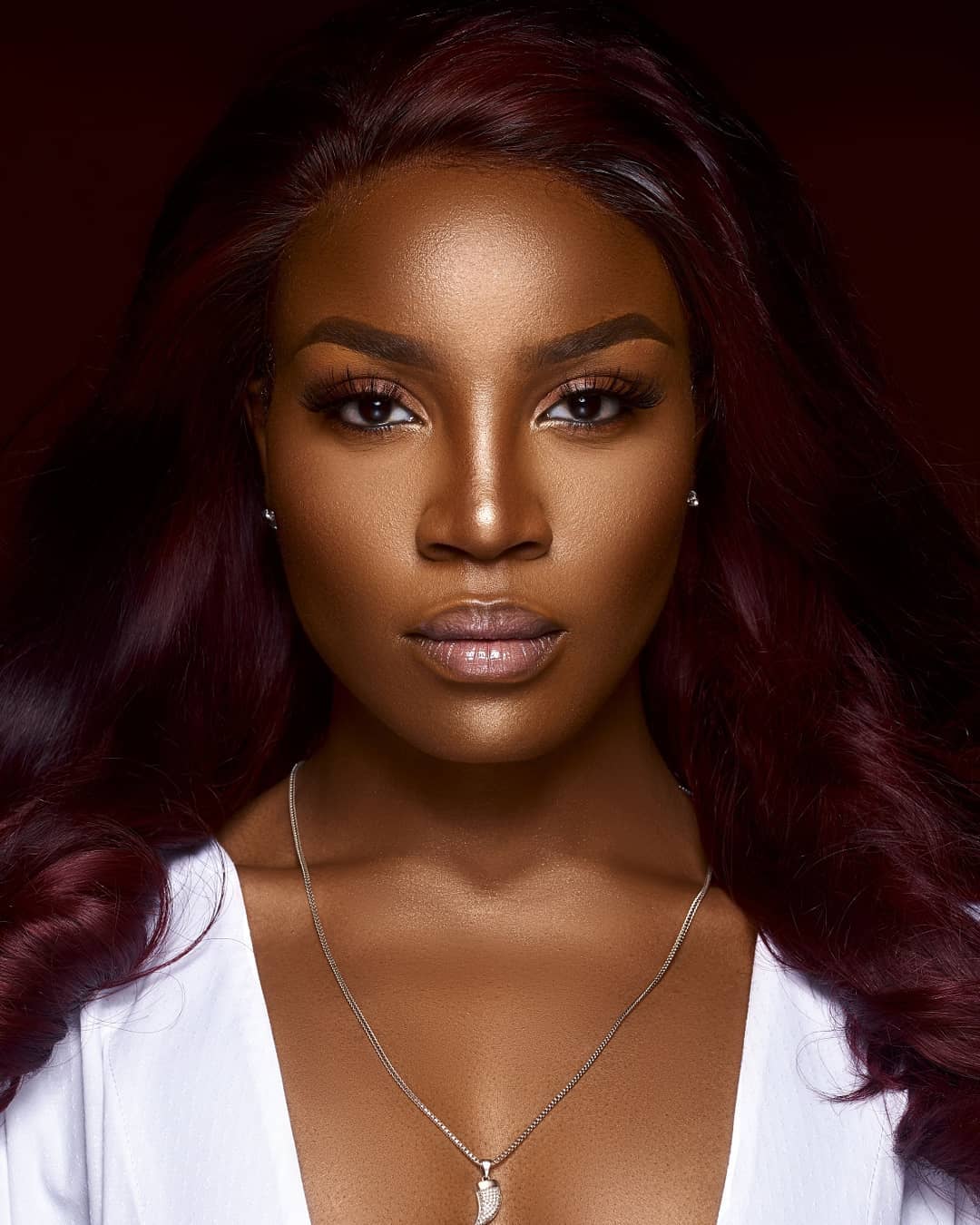 Seyi shay is amongst the very few singer having an interntional record deal. She is not just a singer and song- writer, she is an actress and have feautured in some popular Nigerian movie. Early in her career she has produced songs for Konami game sound track. She was also a lead singer in a now defunct pop group where they signed a recording deal with Sony’s Columbia Records 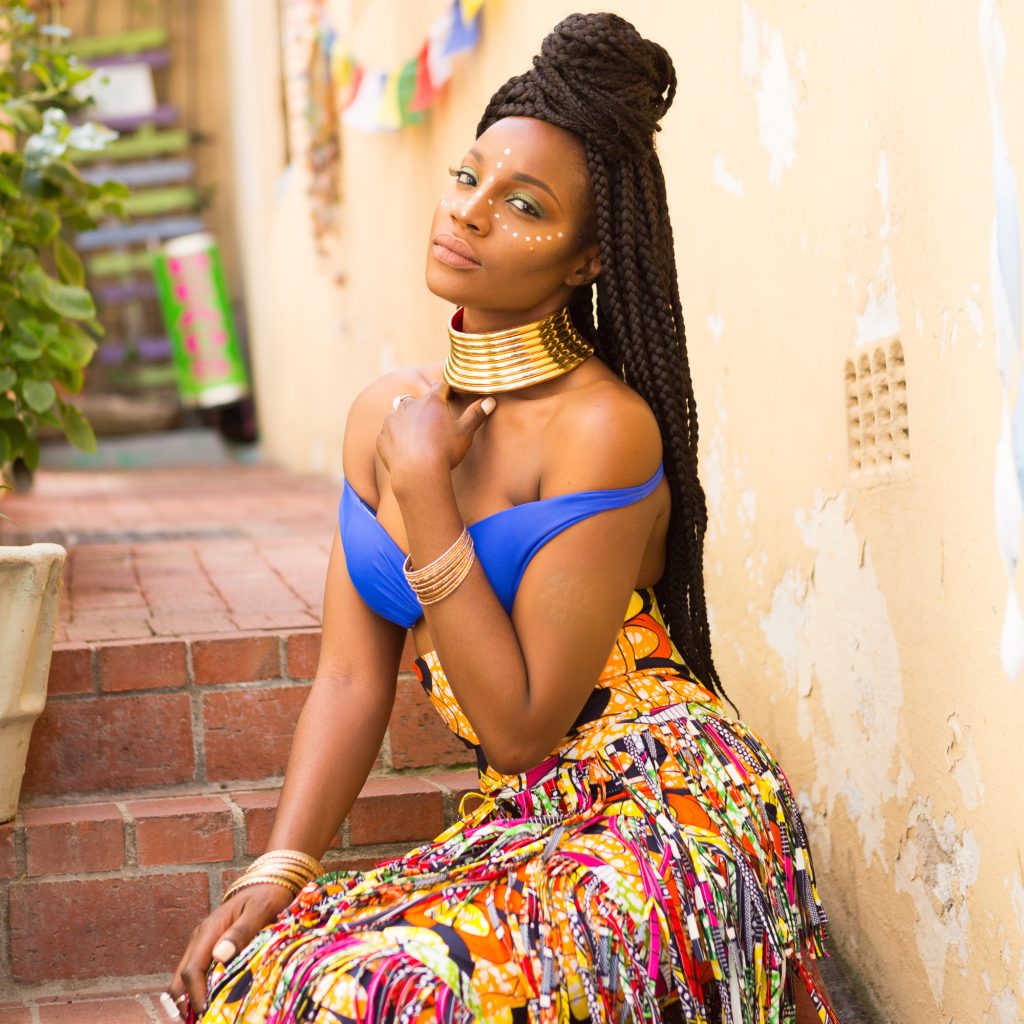 Although the singer was not born in Nigeria, she pursued her solo music career when she relocated to Nigeria. she has done a alot of featuring with other top artist like Tiwa savage, Olamide, Timaya. Her rising to the top wasn’t just a day job, she had a very strong musical background and has a lot of awards to her name, she has indeed put alot to get to the height she is now in her music career.