At some point in the career of Nigerian musicians, they seek to break out from their domain to conquer bigger territories and gain wider audience.

Part of the strategy or analysis for growth and international breakthrough has always been to feature a foreign ‘international’ artiste. This plan is to easily gain penetration into the international music market on the wings of this very big international star. Perhaps, more traction may be gained after a ‘global star’ in put on a track by a ‘local artiste’.

Maybe you can remember some, here are some the most underwhelming international collaborations that actually happened. 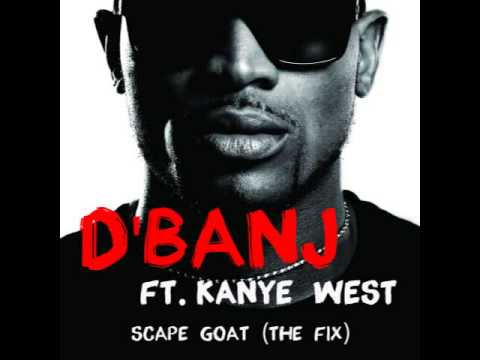 Many didn’t expect DB record head of honcho, D’banj, would cross the line to become an artiste under G.O.O.D Music. It didn’t take long the before the Nigerian entertainer capitalized on his relationship with Kanye West and managed to get the rapper on his ‘Scape Goat’ remix. Needless to say, this was a waste of resources as the song didn’t come out right.

‘Pere’ is adjudged the worst release ever from the DMW boss, Davido. Pere. Worst still it is an international collaboration with big names on it, with likes of Swae Lee from Rae Sremmurd & Young Thug.

Very few people would remember Wizkid did a song like this in 2016. ‘Shabba’ unfortunately has two versions one featuring Section Boyz and Hoody Baby. Despite the hype surrounding the song, it failed to become a hit and washed away with time. 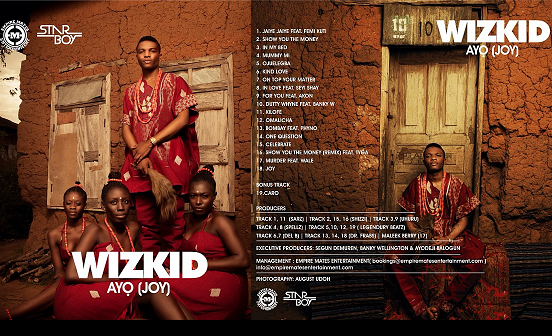 One of Africa’s biggest music export Wizkid dished out “Show you the money” some four years back. However, the Surulere born artiste wanted to extend the success of the song to a wider audience so he went for an international remix. He got troubled American rapper Tyga on the remix, the result was just awful.

MOST READ:  3 tips to make it as a commercial rapper

Taking his craft to the next level which would be going international was the next thing for Davido to do. The son of the billionaire businessman contacted another MMG rapper Meek Mill for a new song ‘Fans Mi’. After all the social media hype it turns out ‘Fan Mi’ came out as rather lukewarm.