Individuals in Nigeria are known for exploring between the borders of two or more countries. In the entertainment industry today, we’ve several famous blacks that are performing well in their arts. People do assume they are black Americans but the fact remains, some of these musicians are Nigerians by blood.

Below are five musicians you never knew were Nigerians.

Her parents, Adebisi Adu, a Nigerian lecturer in economics of Yoruba background, and Anne Hayes, an English district nurse, met in London, married in 1955 and moved to Nigeria. 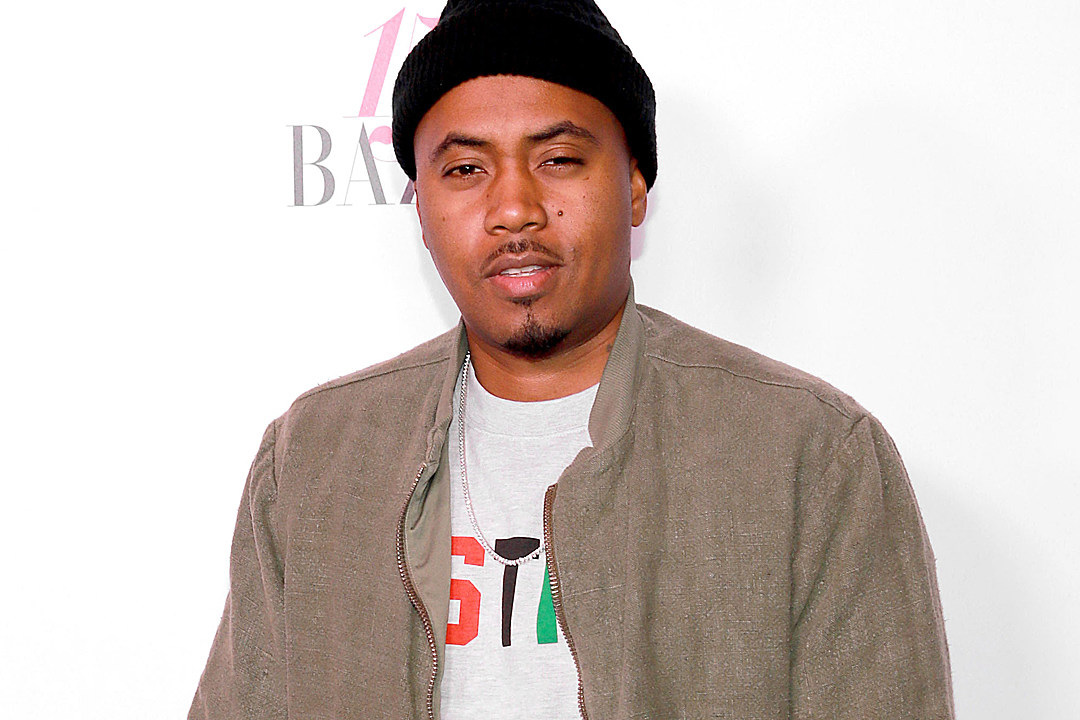 Nasir bin Olu Dara Jones, who is the son of popular Jazz musician, Olu Dara Blues, a musician of Yoruba descent, is an internationally known American Rapper, producer and more.

He began his musical career in 1991 and released his debut album Illmatic, in 1994

MOST READ:  The impact of African sound on World music 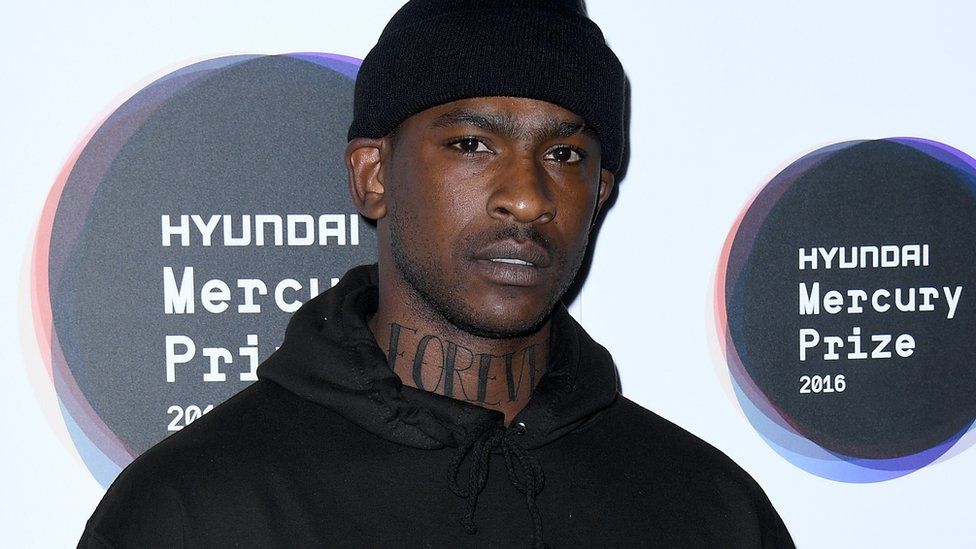 Joseph Junior Adenuga was born on September 19, 1982. He is better known by his stage name,Skepta. He is an English Grime artist, songwriter and record producer of Nigerian descent. 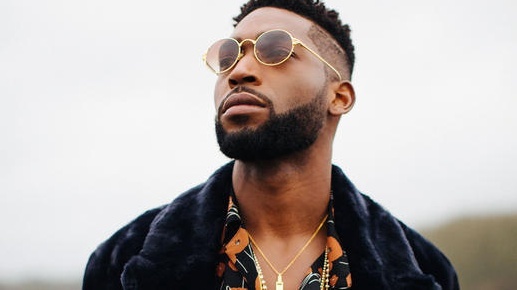 He was born to Nigerian parents from Ibusa, Delta State, but has spent all his life in London. He is one of UK’s hottest rappers at the moment, with two of his singles peaking at number 1 (“Pass Out” and “Written in the Stars”) in the UK Singles Chart of 2010. 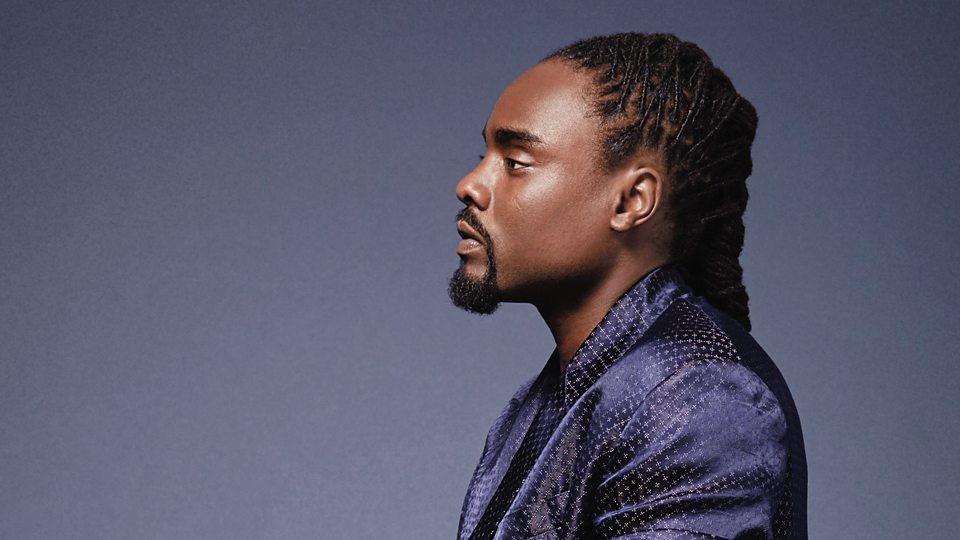 He has rubbed shoulders with the very best in the American music industry including the likes of Lady Gaga, Wiz Khalifa and Pharrell Williams. He has two BET awards in his kitty.

MOST READ:  5 tips to succeed in the Nigeria music industry