Being successful doesn’t come easy, it comes with having a lot of foes and even sometimes your own very best friend can become your number one enemy, thats part of he price you pay for the game.

Over the years, YBNL head honcho has had beefs with some celebs in the industry, below are five of them. 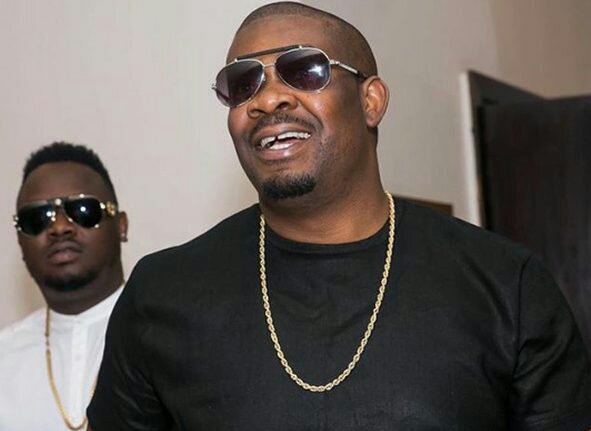 Mavin boss Don Jazzy also fell out with Olamide with Don Jazzy calling out Olamide’s name while receiving a special recognition award at the 2015 Headies.

Olamide on the other hand went ahead to rant on Twitter about how Don Jazzy isn’t a big deal.

9ice ex-wife, Toni Payne used to be Olamide’s manager before he rose to bigger success then she went on to drop him, a decision that has now proved a poor one.

Toni Payne allegedly terminated the management deal because she had once or twice caught Olamide performing at shows without her consent. Olamide was said to have been collecting performance fees also.

MOST READ:  Is The Feud Between Iyanya & Ubi Franklin A Publicity Stunt To Promote Iyanya’s New Song?

Olamide and Toni did not grant any interview on the matter. 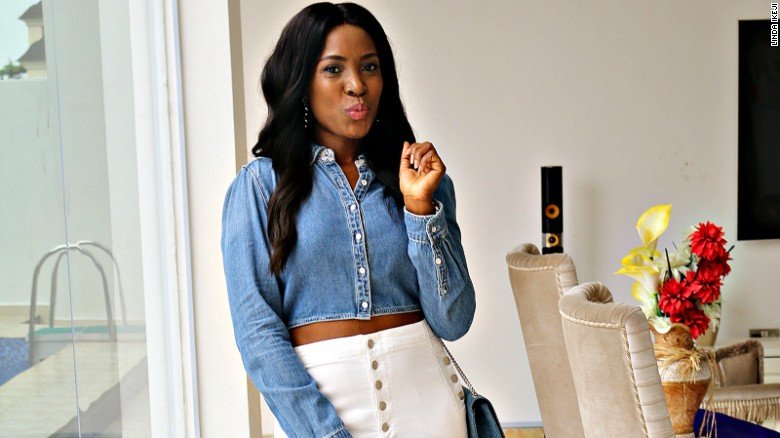 Polular blogger, Linda Ikeji fell out with Olamide after she broke news about the rapper getting a woman pregnant. The YBNL boss denied getting anyone pregnant and warned Linda Ikeji to stay off his matter if she can’t post his music related materials.

Olamide welcomed a child 7 months after the outrage which proved the blogger got her story from a good source.

D’Banj’s producer DeeVee came to social media to talk about how Olamide steals “musical ideas” from D’Banj and himself and how he lacks originality.

Although Olamide didn’t respond, which might mean it is true, DeeVee released  a songs that sounded like an Olamide record, performed by D’Banj.

Olamide walked out of his deal with ID Cabasa owned Coded Tunes, the label which brought him into limelight.

Coded Tunes couldn’t do anything to stop Olamide who went on to achieve major success.

Olamide and ID Cabasa seem to be on talking terms now but nothing was the same.