Below are five of the best artiste-producer combos that always deliver hit songs.

Some years back, all D’banj needed to make his song a hit was to just say “It’s Don Jazzy again” at the start of a song. Don Jazzy’s magical hands birthed three of D’Banj’s greatest albums particularly one of the best album to ever come out of Nigeria, “Entertainer.” Songs like “Why Me”, “Tongolo”, “Suddenly”, “Mr Endowed”, “Fall in Love” and so on shaked the industry. Lets hope the two can collaborate again because the duo need each other. 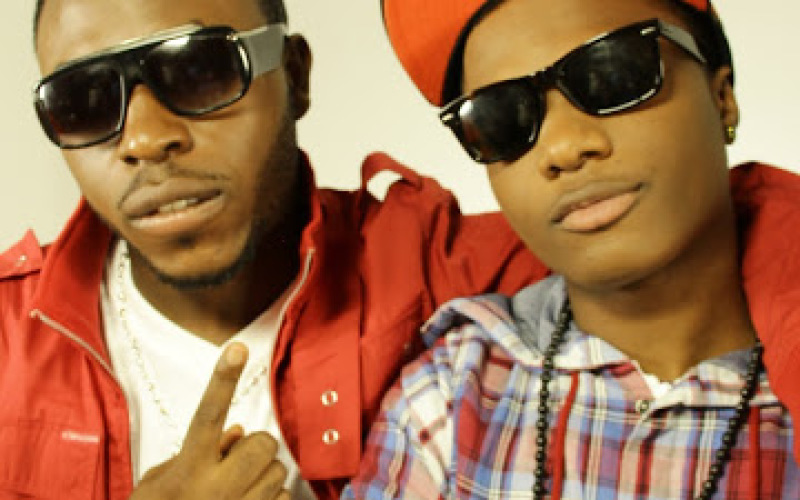 Another artiste-producer combo that we are missing more than the Buhari-Idiagbon regime is Wizkid-Samklef combo. Samklef’s masterfulness give rise to Wizkid’s best album to date which coincidentally, was his debut album, “Superstar”. Songs like “Pakurumo”, “Tease Me”, “Slow Whine”, “Wad Up”, and a couple of others. One can just wonder why the duo can’t put their differences aside and give the mass good music that will be beneficial to them.

MOST READ:  VIDEO PREMIERE: Davido – If

One name behind Davido rise to prominence is Shizzy. When “Dami Duro” was released, asides from it being one of the most adrenaline-rushing club bangers of all time, it made everyone ask two questions; who the heck is Davido and what great mind is behind such a killer beat? Nigerians can only ask such questions when they approve of the greatness that they’re hearing. A couple of years down the line, the Davido-Shizzy combo has birthed awesome tunes like “Skelewu”, “Gobe”, “Ekuro”, “One of a Kind”, and more incredible songs.

A lot of us were of the opinion that Olamide was starting to reach his peak as an artiste until Young John The Wicked Producer came around, and their combo brought extraordinary songs like “Story For The Gods”, “Shakiti Bobo”, “Falila Ketan”, “Pepper Dem Gang”, and many others. Additionally, Young John has produced great songs for Lil Kesh and other YBNL acts.

MOST READ:  Which Of These Albums Can Has Been Your Favourite So Far???

So what do you think about this rundown? Do you think there are other artiste-maker combos we missed? Share your thoughts in the comment section underneath. 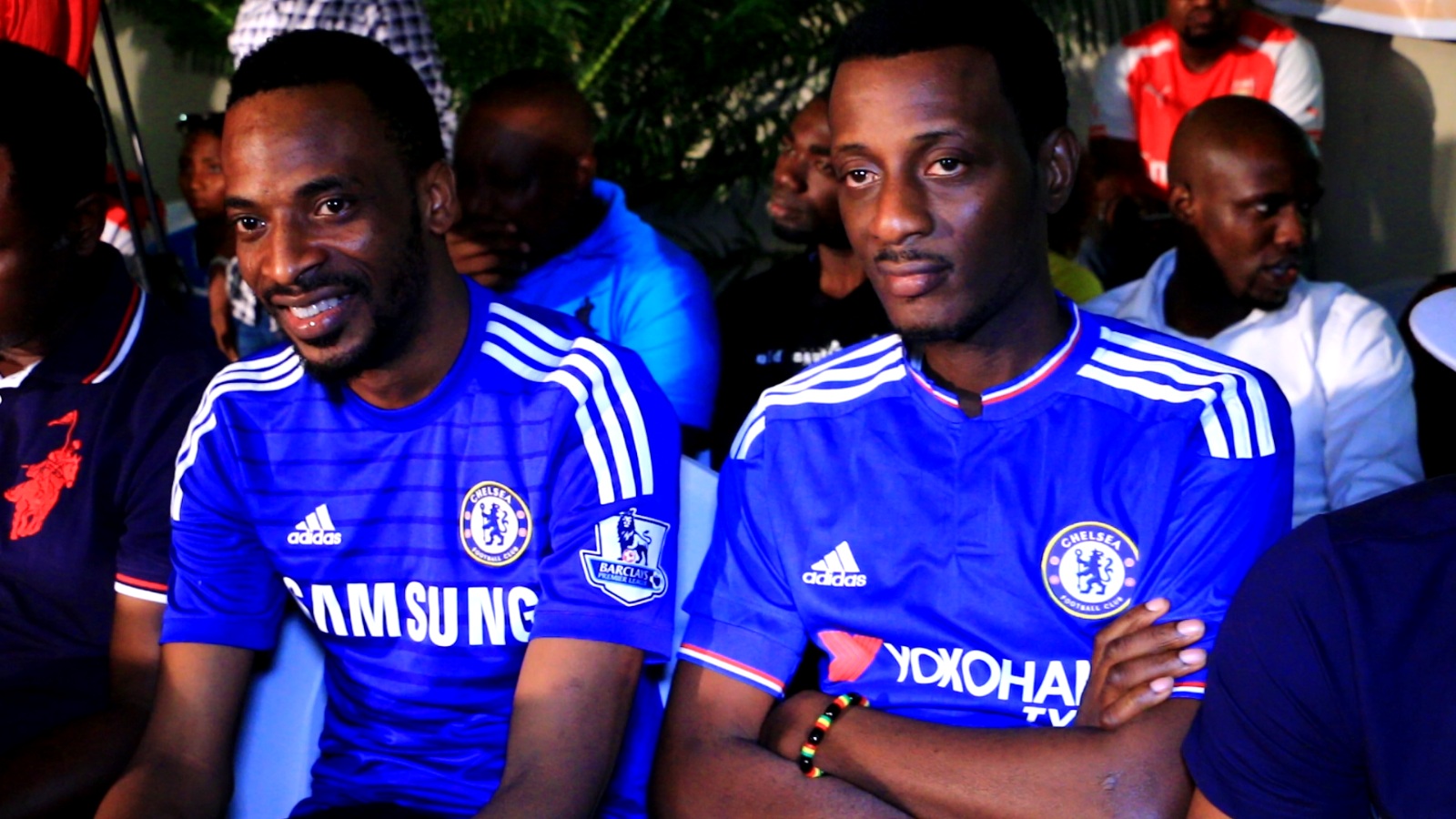 Another combo that produces hit songs is 9ice-ID Cabasa, the producer was instrumental to 9ice rise to stardom in the music industry. 9ice once made it known that there was never a time, he was separated from longtime friend/producer, ID Cabasa. Last year, 9ice released an album titled ‘ID Cabasa.’