Popular producer Don Jazzy with the real name Michael Collins Ajereh, has played a very key role in impacting the Nigerian music scene and also making Nigerian music relevant worldwide. From being a producer to singing, songwriting, and a music entrepreneur, Don Jazzy has shown vast expertise in the music business, not only does he have many years of experience, but he is also known to have groomed and developed many music artistes and brought them to stardom.

As far back has 2004 when he was the co-founder of the now defunct record label Mo’ Hits, Don jazzy was part of the success story of members of the label D’banj, Wande coal, D prince. After the group disbanded, he decided to venture into developing and managing his own label Mavin Records. 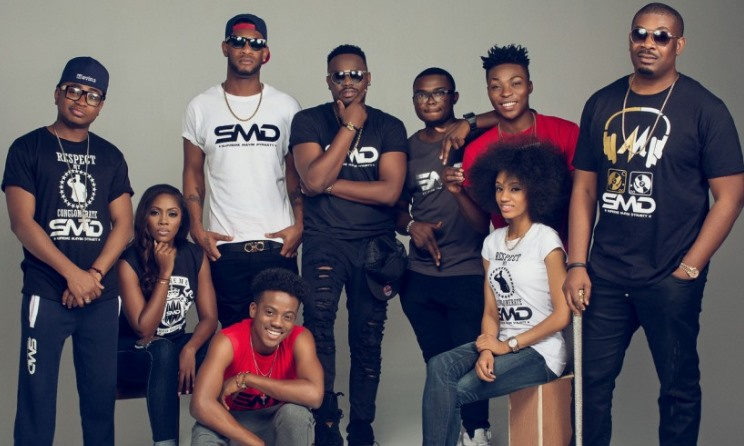 Don Jazzy, knows very much how to spot and select talents which have contributed to the success of his label when he decided to start afresh. The producer always did a good job of giving Nigerian good songs and he did not fail to deliver better results with his talented music artists. Don jazzy has brought out many unknown singers and brought them to the limelight, while some are still under his management, others have gone ahead to forge better paths for themselves. Here are some artists that Don jazzy have impacted their music careers:

Currently, the singer is one of the top female African musicians, although she is no longer signed to Mavin records, the singer has been topping charts while she was with Don Jazzy. Although a very talented singer, her career took a turn around when she signed to the label in its early years. Don Jazzy made sure she made a name and gave a strong ground that helped pave way for her music career.

Don jazzy spotted Reekado banks out of the blue. No one knew him before, we just saw a new guy in the group and he seems to be appealing to the people, chunking out good music. It was later revealed that the label boss found him on Twitter and decided to sign him on.

The talented singer has always been the man of the ladies as he catches them with his handsome looks and love songs. Don Jazzy gave him a platform which help his music career. The singer is still signed to the label and keeps making good music

MOST READ:  What you should know about the crazy dance move 'Shaku Shaku'

Ladipoe is very talented rapper and has a very good music background. After signing to the label, it paved way for him to limelight. So far, he has been the only rapper Don Jazzy has invested in. 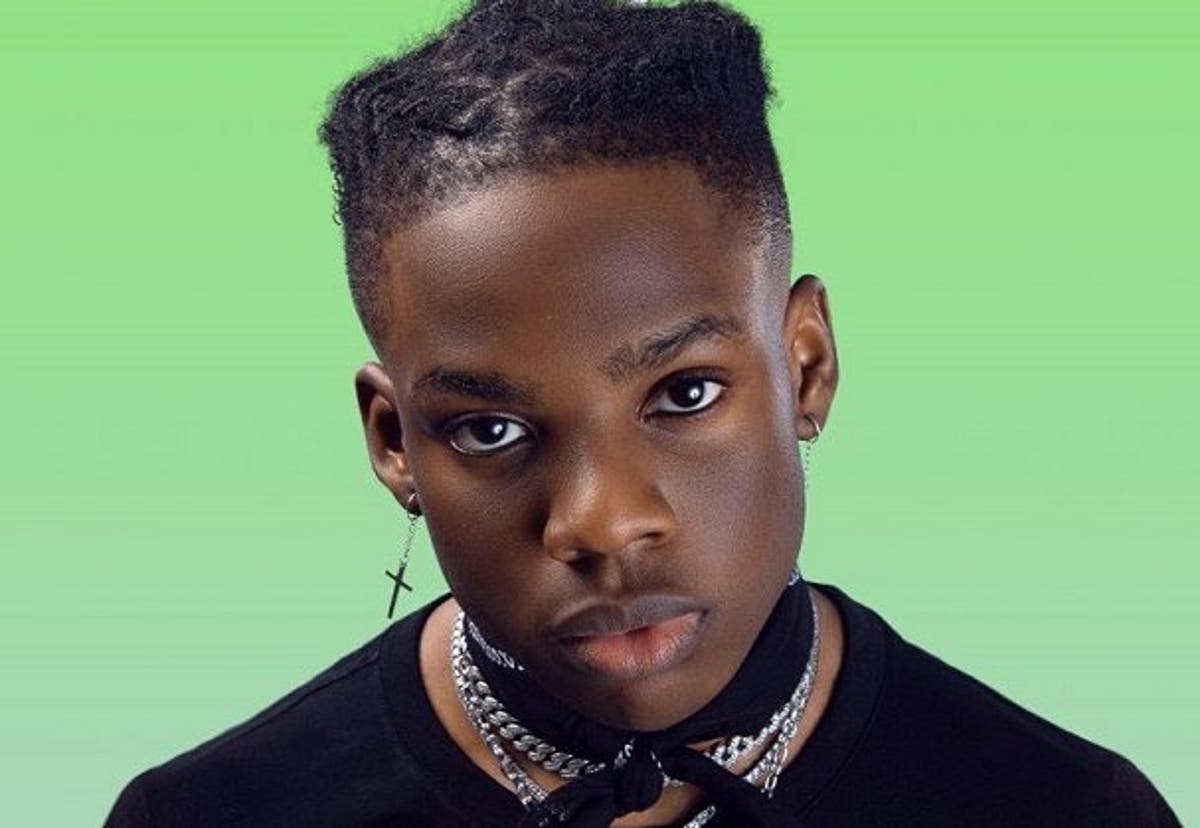 The youngster is an act that is carving a niche for himself and Don Jazzy seems to understand that market and is working on him as he takes his music viral. Don Jazzy has contibuted so much in his career as the singer keep penetrating the international music scene.

Apart from the artist listed, the label boss is also credited for having an impact in careers of artists like Di’Ja, Johnny Drille and others.