Below are 3 of them: 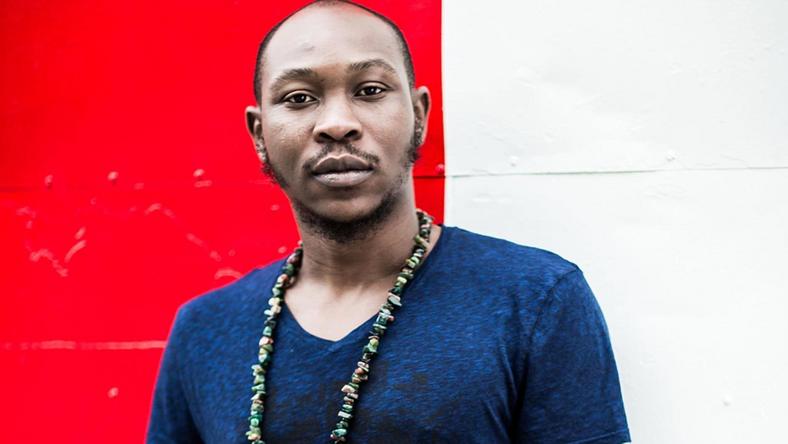 The Energetic Child of Abami Eda, the great Fela Anikulapo Kuti, Seun Kuti has not just gone internationally but also becomes a force to reckon with in International music.

After the demise of his father, Fela, Seun took over Egypt 80, a band which has toured the world endlessly.

Femi has gained international recognition through his animated tours in the UK, Australia, Singapore, Indonesia, Argentina, France and the US.

Seun Kuti’s stage performances are renowned for being electrifying and charged. 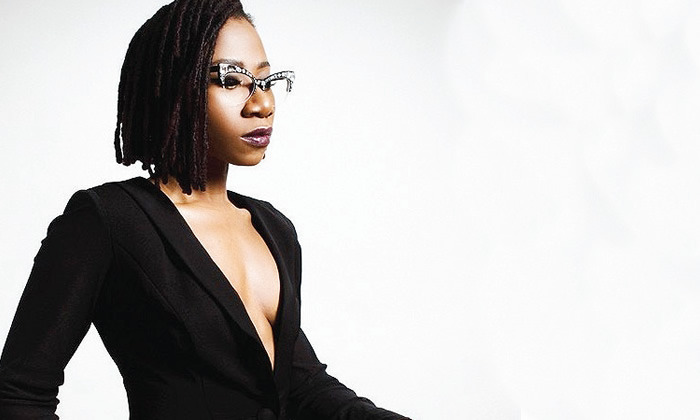 The World Mistress, Asa with the real name Bukola Elemide, as we all know is not an everyday artiste for the masses.

MOST READ:  Olamide or Drake – Who would you prefer?

The Nigerian singer already carved a niche of her own type of music aficionado globally, a sect that loves the quality and appealing Africa touch in her music. 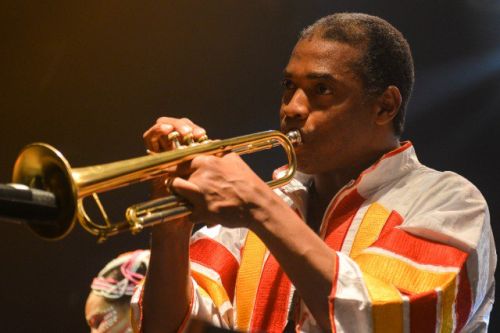 Femi Kuti global recognition is second to none, he’s blessed with the musical prowess just like his father, Fela.

The most successful Kuti, who happens to win the year 2000 World Music Award for Best Selling African and he also has Four Grammy award nominations.

He has also had his fair share of sensational international tours like the Le Cabaret Suavage Black Summer Festival, Paris (Afrobeat concert, 2015) and others of its kind, across the UK and the world.

MOST READ:  Apart from D'banj, Davido, Don Jazzy!!! Which Other Nigerian Artiste Has A Name That Start With Letter “D” ?