Naira Marley has been in the news for almost a month now, at first for the positive reasons and then to the negative ones which has so condemned him to being in a position every human being dreads so much, going to prison. 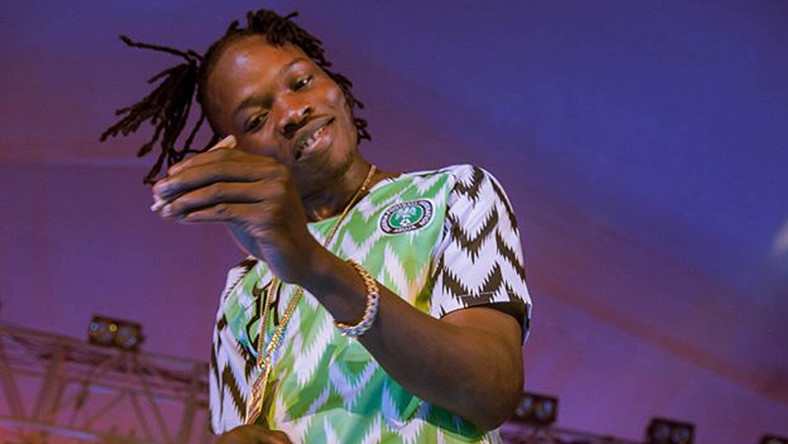 With the current buzz he is getting, it’s still shocking that some music fans do not  know who Naira Marley is and that is why we have compiled a list of ten things you never knew about Naira to get you familiar with the currently-heavily trending artiste.